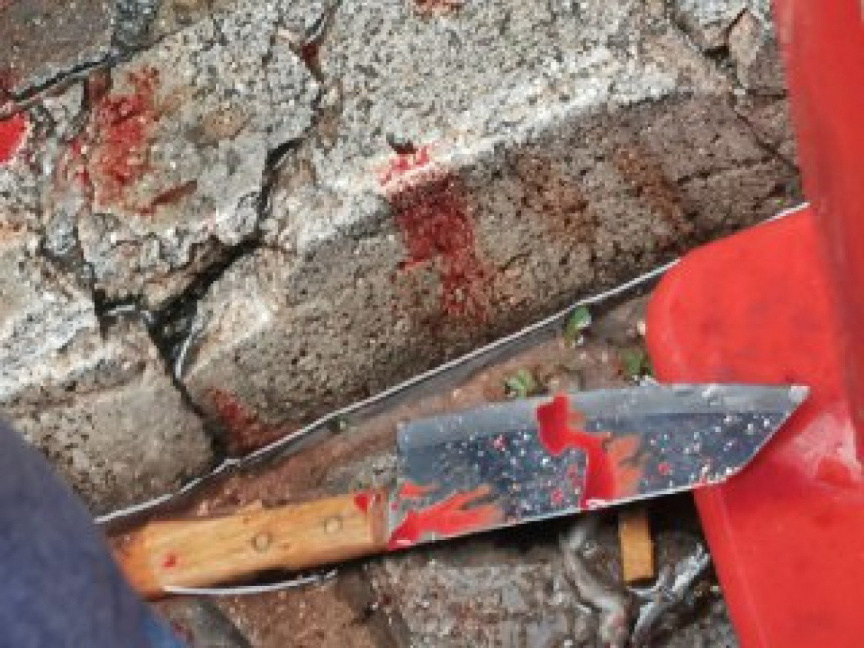 File photo of a knife used in a previous stabbing in Male' City. (File Photo)

A man has been attacked with a sharp object inside a house of Male' City.

Police said that reports of the attack were received around 11:40 today.

The attack happened inside a house in the Mahchangoalhi ward of Male' City. Police further said that the injured individual was a 19-year-old local male.

The injured man is now being treated at IGMH. Details of his injuries have not yet been disclosed.

Police added that the incident is under investigation.