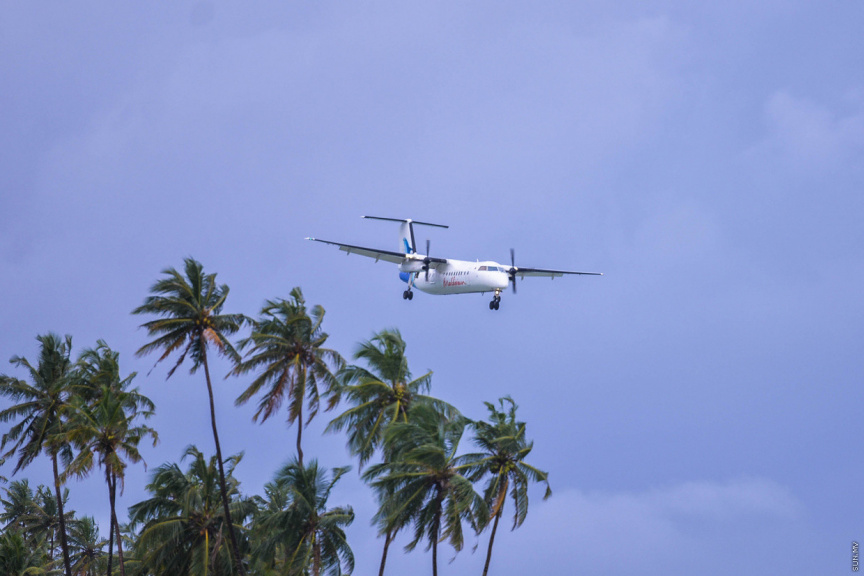 The Island Aviation Services (IAS) has announced that it is seeking interested parties to operate a flying school in the Maldives.

IAS, which operates national carrier Maldivian, announced that parties with the financial capacity to operate a flying school were to express interest. The party is required to have prior experience running a flying school and should have operated a flying school in more than two countries in addition to the country of registration.

Evaluations will be based on the ability to manage the flying school and the financial capability of the party, according to IAS.

The flying school will be operated in an airport in the Maldives and a designated subsidiary company will be formed for the purpose.

The announcement for an interested party to operate a flying school comes after months of complaints by students of the Asian Academy of Aeronautics (AAA) operated in Addu City.

The school has been lamented over prolonged educational courses, inflated charges of payments from students as well as favoritism and bias among students studying there.

The issues regarding the school had become so severe that the license issued to the Training head of the school Suranjan De Silva was terminated by the Maldivian government.

The government had also issued deferrals and changes to the student loans of the students studying at the school due to the negligence of AAA.