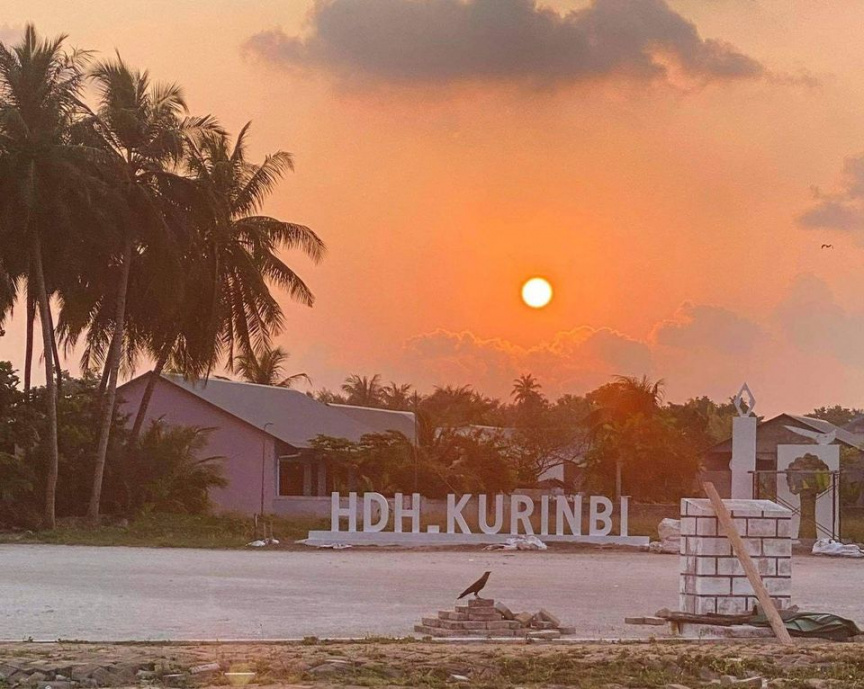 A teacher reported missing has been found dead in HDh. Kurinbi.

Kurinbi councilor Mohamed Shafee identified the teacher as an Indian woman who taught Biology at the local school.

Shaafee said she was last seen walking out of her residence with a bedsheet wrapped around her.

She was found dead approximately an hour later.

“That was around the time the call for Isha prayer was made. Locals who saw her going out in that state reported it to the council. She was found dead in the beach at approximately 08:40 pm as we looked for her. It looked as if her body had been washed ashore,” said Shaafee.

She was already deceased when taken to the health post.

Shaafee said other teachers told him she suffered from mental health issues, and they believe she may likely have committed suicide.

“The teachers said she doesn’t share much about what happened to her,” he said.

Shaafee said that a note has been found inside the room where she lived, but the contents of the note are unclear as it is written in her native language.

“I don’t personally know much about the contents of the note as it was written in their language. But another teacher who read the note said that it appears she was having marital problems and she suffers from mental health issues. And that the note mentions some financial issues,” he said.