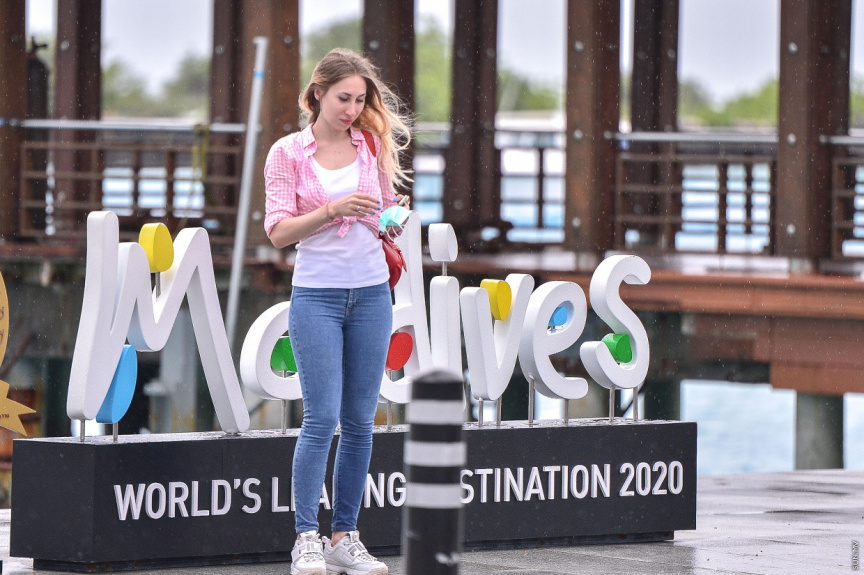 The Maldives will be halting tourist visas for South Asia travelers starting from May 13th. Travelers with work permits were also stopped from being issued visas on May 8th.

The measures come amidst a tense situation with COVID-19 in the Maldives, with the nation confirming a consecutive record-breaking number of cases each day as of recently. Cases have also been identified in a number of inhabited islands across the nation, however, the capital and most populous city, Male' remains the epicenter.

The measures come after the discovery of the variant of the virus discovered in India was found in Bangladesh and Sri Lanka as well. The number of cases in these nations as well as Pakistan have increased significantly since then.

The World Health Organization (WHO) has previously expressed concern over the dangers of the variant discovered in India. Maldivian health experts have also issued concern over the possibility of another variant spreading in the Maldives from the one preciously found in the nation.

The HPA has previously issued instructions to stop Indian tourist arrivals from staying at local guesthouses and hotels even as fears of the variant being detected in the Maldives rose.