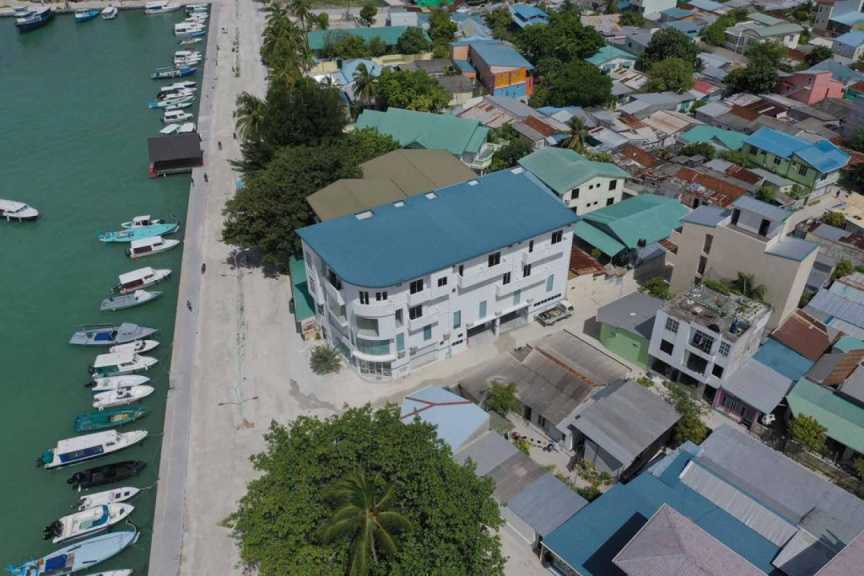 The number of COVID-19 cases reported from the island of B. Eydhafushi has increased to 99.

Eydhafushi was placed under monitoring mechanisms on April 19 after the detection of COVID-19 cases.

Eydhafushi Council had previously stated that there were two main scenarios of how the virus reached the populous island. One was by a voter who traveled from Male' City for the recently held local council elections after travel easements were introduced by the health authorities for the election and the other was through the crew of a speedboat which travels between the island and Male' City.

Travelers from Eydhafushi asked to quarantine

Virtual work permit cards to be issued for expatriates