Thinadhoo under monitoring after detection of COVID-19 cases 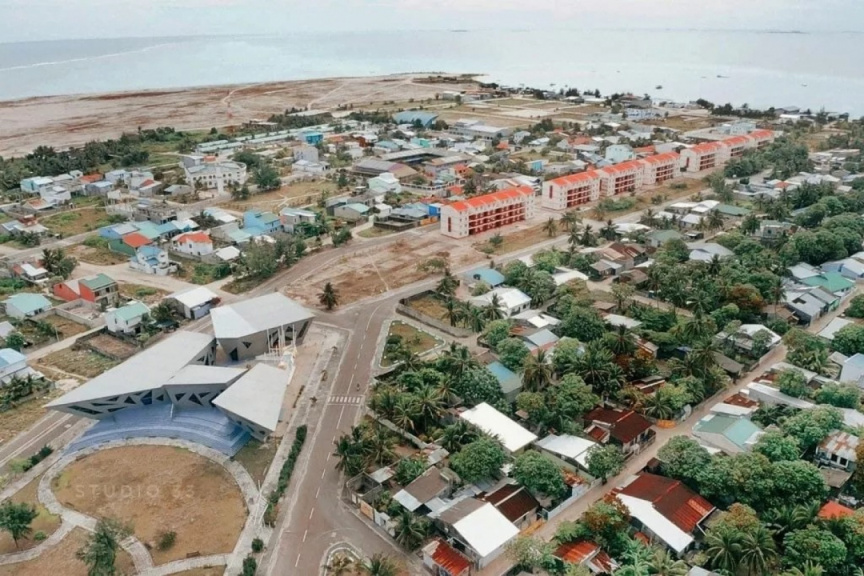 The island of GDh. Thinadhoo has been placed under monitoring mechanisms after cases of COVID-19 were identified from the island.

Thinadhoo Council President Ali Amjad, speaking with Sun said that the case was a contact of an individual in quarantine in the island.

He noted that the positive case was identified yesterday and that two more samples were pending. The results of those two samples would clear the situation on the island as they are both connected with the same cases.

“The person quarantined remained so. However, the contact had gone outdoors,” said Amjad.