Court extends remand of 2 arrested for kidnap, rape of woman in Male' 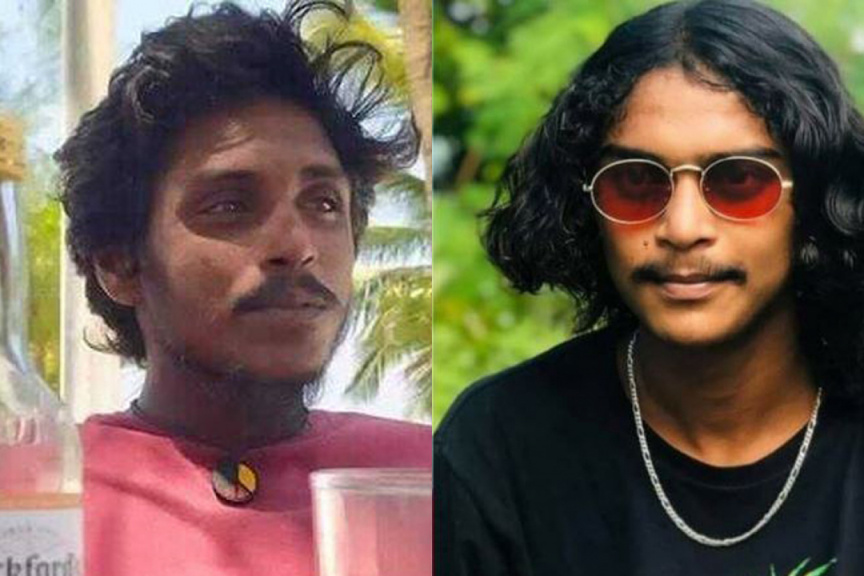 Criminal Court has granted a 10-day extension to the remand of two suspects arrested for kidnapping a woman as she walked in a street in Male’ City, dragging her into an alleyway, and raping her.

The suspects arrested in the case are:

Both suspects live in the same residence in Male’, and are accused of assault, kidnap and engaging in forcible sexual relations.

The police said during the remand hearing at Criminal Court on Thursday that the victim is deeply traumatized, due to which she has yet to provide an official statement.

The court ordered for the two suspects to be remanded in custodial jail for additional 10 days, citing they pose a danger to the community.

The court noted that screenshots of CCTV footage submitted in the case show the victim being taken by force, and that the police report the suspects had been violent in the commission of the crime.

The police said during the previous  remand hearing that the victim told investigators she was physically and sexually violated.

The victim told investigators she was grabbed, pulled up, and dropped to the ground three times. The suspects also put a cloth in her mouth, and sexually assaulted her.

The crime took place at approximately 08:00 pm on Friday, April 16, on the street where the restaurant Lemon Grass is located.

CCTV footage which shows the victim being dragged into an alleyway against her will has leaked over social media.

The video shows a man pull the woman by grabbing her hand as she resisted, and as another man follows them.

The victim falls to the ground as they reach the alleyway at the feet of bystanders, who make no attempt to assist her.

The two men are seen grabbing the victim by her hands and legs, and carrying her into the alleyway as people watch.