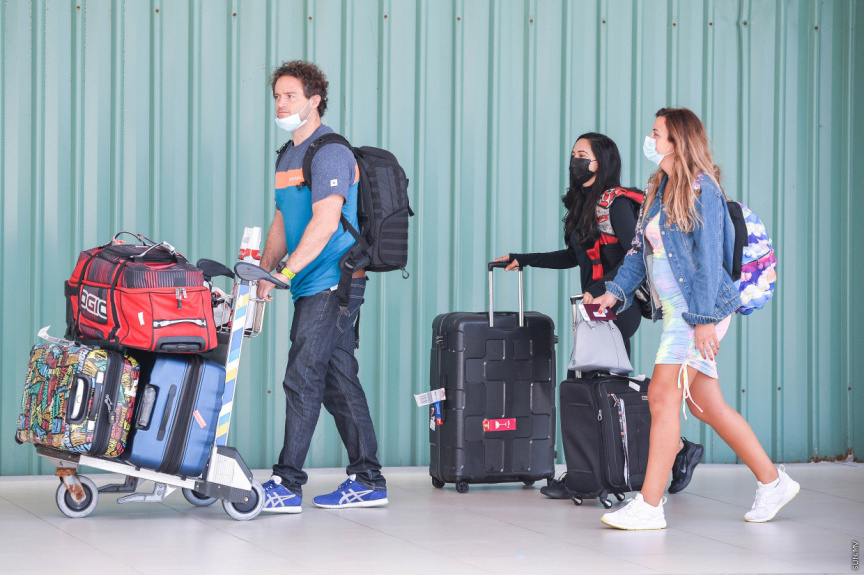 Tourism Minister Dr. Abdulla Mausoom has stated that Maldivian tourism could be expanded even further if the tourist visa period of three months is increased.

Minister Mausoom said that the idea to extend the tourist visa did not include the on-arrival visa granted to tourists upon their arrival.

“The Controller of Immigration will decide on the period of extension after three months. The law also has to be amended for this purpose. One year is also fine. However, I lean more towards extending the tourist visa for a total of 270 days in total, by easy extension every 30 days per month after the first three months,” said Minister Mausoom.

The Minister said that during an extended stay in the Maldives under this visa, the tourists must not work or be employed in the country.

Immigration laws currently state that tourists are granted a 30-day on-arrival visa without payments from the date of arrival. The Controller of Immigration has the power to extend this visa for a further 90 days or three months with the payment of MVR 750 for three months.

Vaccinated individuals can now travel out of Male’