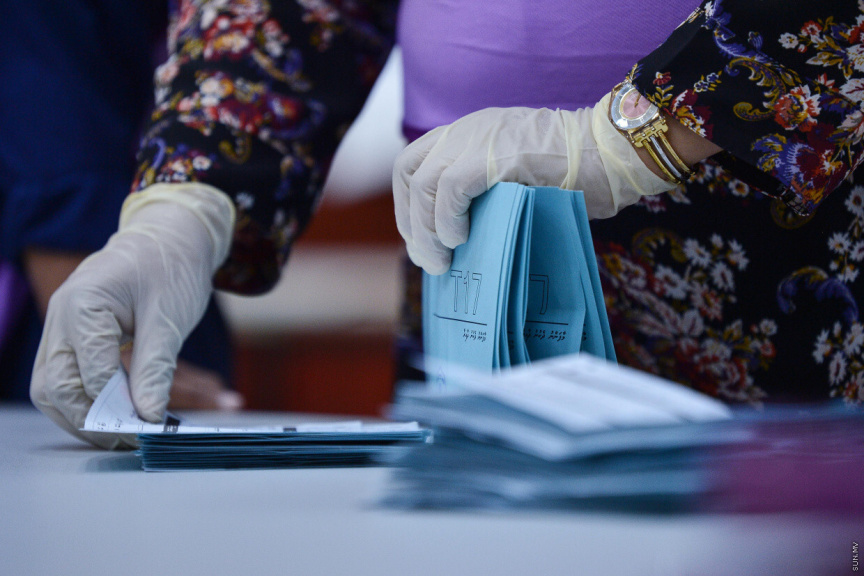 Ruling MDP called for a recount of votes in four constituencies of Male’ City on Sunday, a day after it lost its supermajority in the capital’s council in the Local Council Elections.

He said that MDP has however requested a recount of votes in four constituencies which the party lost by a small margin. The constituencies in question are: Central Henveiru (T-3), South Henveiru (T-4), North Machangolhi (T-10), and North West Maafannu (T-15).

Nasheed said that MDP won five seats, and accepts that it lost the remaining seats, except for the four seats they are seeking recounts for.