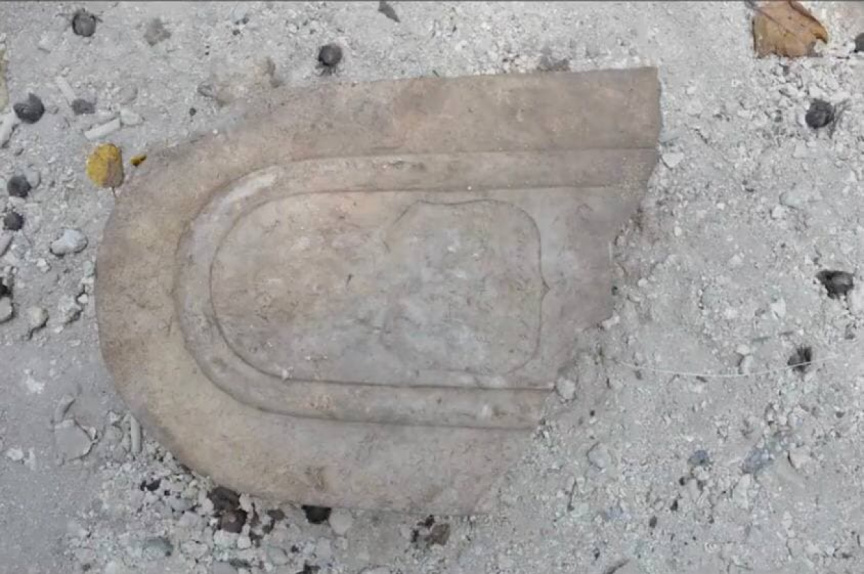 Items of heritage have been excavated from the Zikuraa Mosque site in Male’ City.

The National Center for Cultural Heritage stated that the construction work on the site was halted for now after the discovery of the artifacts under laws related to the protection of cultural and heritage items in the Maldives.

No further details were provided by the center.

Construction work was commenced for a temporary mosque on the site. Human remains were also discovered on the site during digging for the construction work to which the Islamic Ministry stated that the site was cleaned appropriately according to the policies.

Elderly people on the island stated their belief that the items, being of substantial value, were purposefully buried to be hidden from raiders and pirates during ancient times.

Cut off from the world, Indian island remains a mystery