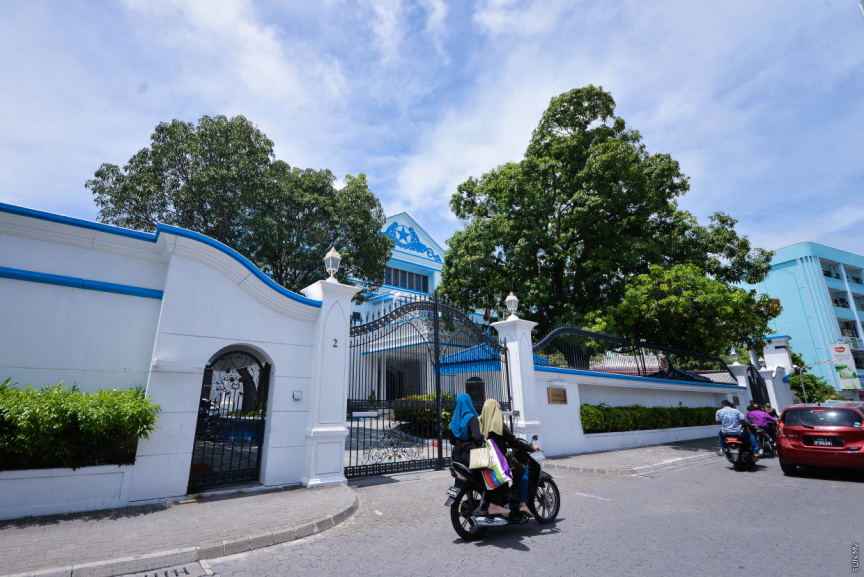 The Supreme Court of the Maldives has reviewed the prior ruling of the court in the case of Dheebaja and annulled its prior decision to order the state to compensate the company by MVR 348 million.

The case revolves around an unfair termination of a contract with Dheebaja Pvt Ltd by the state. Dheebaja filed a case with the Civil Court to obtain a compensation payment of MVR 2.8 billion from the state for the unlawful termination of the contract.

The current administration then decided to compensate Dheebaja for the amount only to backtrack on the decision after immense public pressure and finally decided to request a review of the case in the Supreme Court. When submitted, the case was accepted by the Supreme Court in March 2020.

The top court today, ruled to reverse its prior decision before providing 15 days for the High Court case to be appealed.