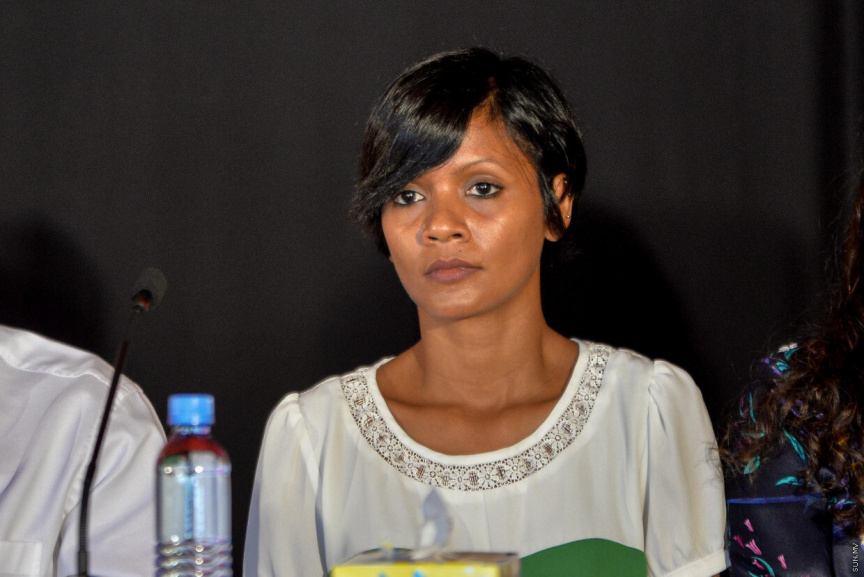 Parliament has approved Safa Shareef– an attorney-at-law who was on the legal team which represented Parliament Speaker, former President Mohamed Nasheed – for appointment as a member of the Police Board – established under the new Police Service Act.

There are two seats for general members on the Police Board. One of the seats was filled back in March.

Six candidates applied for the second seat for general members on the Police Board. However, none of the candidates, expect for Hamid, passed the parliamentary committee vetting process.

The candidates were vetted by Parliament’s Security Services Committee, which passed Safa’s name with a two third majority.

Safa won the Parliament’s backing for appointment as a general member to Police Board with the vote of 34 parliamentarians this Monday. One parliamentarian abstained.

The first to be approved as a general member on the Police Board is Hamid Abdul Gafoor - a senior politician from main ruling party MDP and former South Henveiru MP.

The Police Board is responsible for appointing the police commissioner and deputy police commissioners, conducting the vetting process for their appointment, and providing their counsel to the Home Minister and other officials they are legally obligated to counsel.