Mabrouq: Maldivian economy could take a path of growth soon 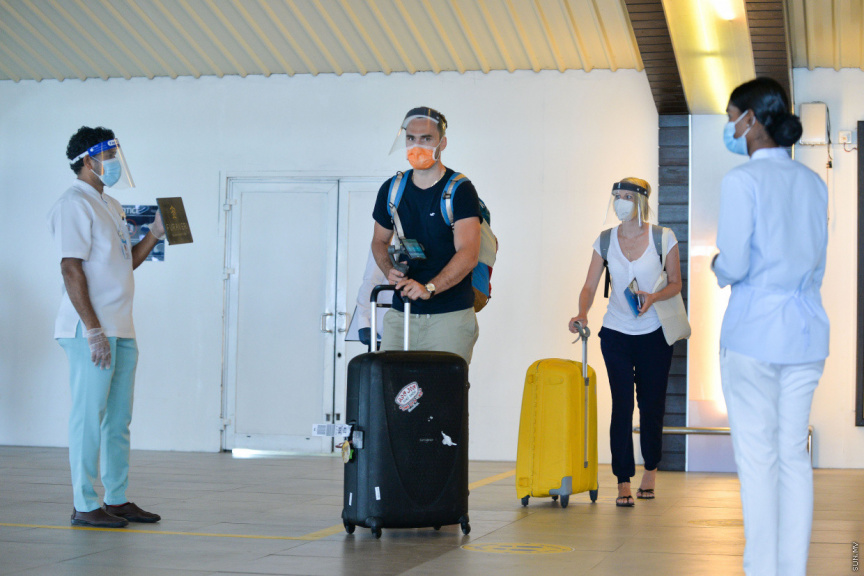 The economy of the Maldives could take a path for growth during the second quarter of this year, President’s office spokesperson Mabrouq Azeez has stated.

In a press conference today, Mabrouq said that at the end of the first quarter, the economy was in a fast recovery phase.

Mabrouq said that initially it had been thought that economic growth could be calculated at 13 percent. However, Mabrouq said that what was being observed currently, was a bit different with the tourism industry recovering and the state income also rising.

He also conveyed appreciation for the hard work of the tourism industry workers.

“We should remember the sacrifice of the tourism industry workers. They are working in difficulty,” said Mabrouq.

Mabrouq went on to state that the government revenue generated was also exceeding prior estimates. If a majority of the population received vaccinations soon, the remainder of the year could see the economy boom, said Mabrouq.