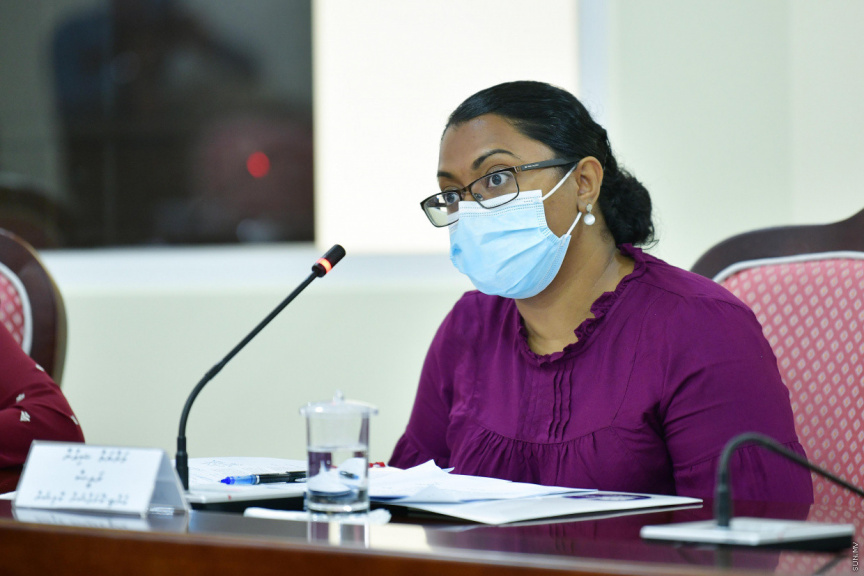 The Anti Corruption Commission of the Maldives (ACC) has responded to remarks that former Housing Minister and current candidate contesting for mayor of Male' City Dr. Mohamed Muizzu was summoned to the commission yesterday in order to interfere in the upcoming local council elections.

Muizzu, speaking with the media after being summoned to the ACC yesterday, said that the commission summons was to interfere and influence the upcoming local council elections, which he was contesting as the opposition candidate. Muizzu had stated that the ACC summons could indicate that the government intended to interfere in the elections to ensure that he did not win.

The ACC summoned regarding the case involving the Newport Restaurant and its building in the Bridgeview platform of Male' City.

ACC issued a statement today, which read that the work of the commission was pre-planned and under specific policies. Under these policies, cases are scheduled without any political motives and specific candidates are not targetted, read the statement.

It also read that only the ACC could determine how the case scheduling of the commission and its works would be made and that it does not usually provide information related to who is being summoned or the date of their summoning to local media.

The ACC noted that Dr. Muizzu had been previously summoned to the ACC as well, even after the announcement of the local council election, but that the commission had not disclosed any details of that meeting to media outlets as well.

The ACC vehemently denied any statements purporting that the summon of Dr. Muizzu was for political purposes and that any such rhetoric was to create a bad image of the ACC among the public eye, which was a concerning issue altogether.

The statement also read that commission members were being harassed on social media for performing their duties and that such attempts would not hinder the efforts of the commission in its work.