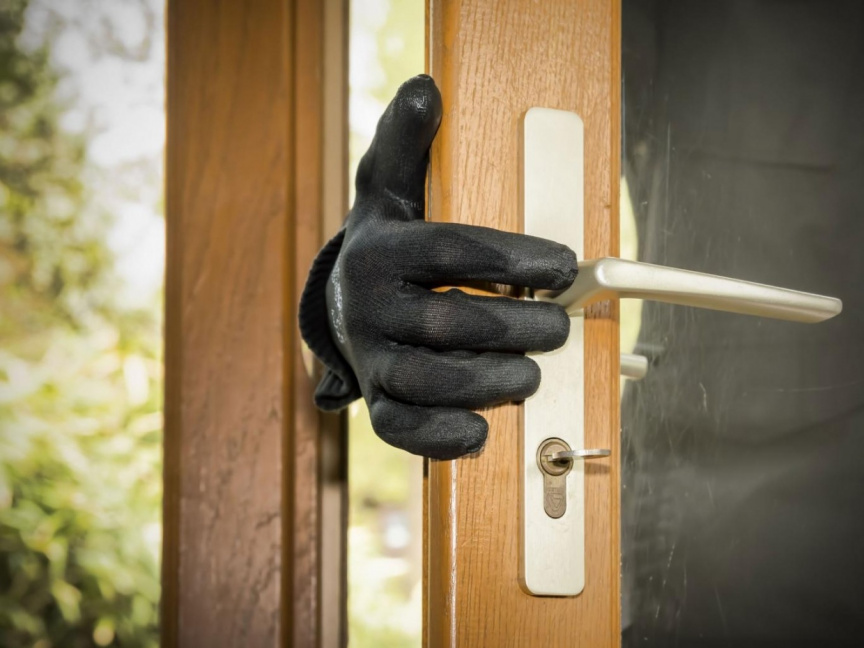 Representational photo of a thief breaking into a house. (Photo/Independent)

Cash has been stolen from a safe in State Trading Organization (STO)’s outlet in the Maradhoo-Feydhoo district of Addu City.

A police spokesperson said the theft was reported to the police at approximately 05:40 am this Wednesday.

Cash was stolen from the outlet after thieves broke into the safe.

Preliminary investigation shows MVR 7,000 was stolen from the safe, said the police.