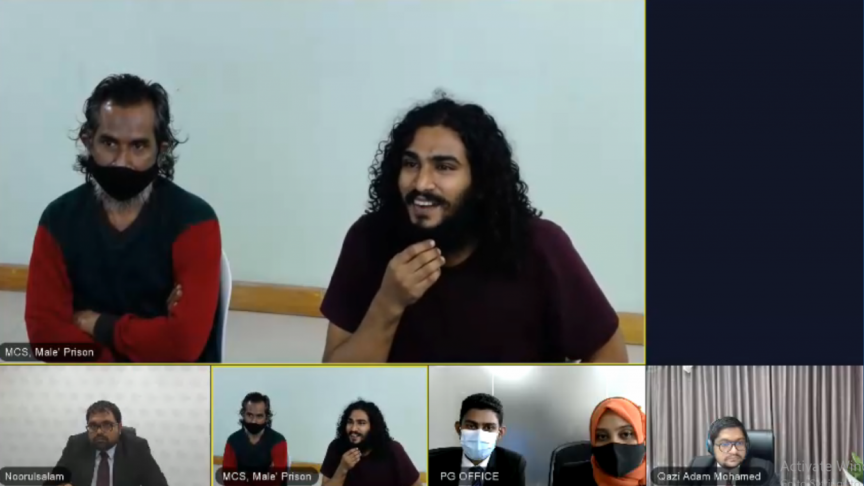 High Court ordered for Arshad Khalid – believed by police to be the leader of a local heroin trafficking ring – to jail pending the outcome of his trial on Wednesday, overruling an order by the Criminal Court to release him from jail back in February.

Arshad was arrested with eight additional suspects in an operation conducted by the Drug Enforcement Department (DED) on January 30, 2020. The police seized over nine kilos of diamorphine (heroin) and over four grams of cocaine in the operation.

Arshad – who police named as the ringleader – has been charged with trafficking diamorphine. It will see him sentenced to 25 years in prison if convicted.

The decision was appealed by the Prosecutor General’s Office with the High Court, which, on Wednesday, ordered that be he jailed pending the outcome of his trial.

Sun has been informed the court heard testimony from approximately 30 witnesses over the course of two days in connection to the case – none of whom linked Arshad with the drugs.

The Prosecutor General’s Office has filed a motion to recover MVR 9,797,702, which includes MVR 1,535,110 and USD 146,731, believed to be profits from the sale of drugs, to the State under Section 158 (a) of Drugs Act, in reference to Section 160 of Drugs Act. The court granted a freeze order on the bank accounts of some of the suspects.