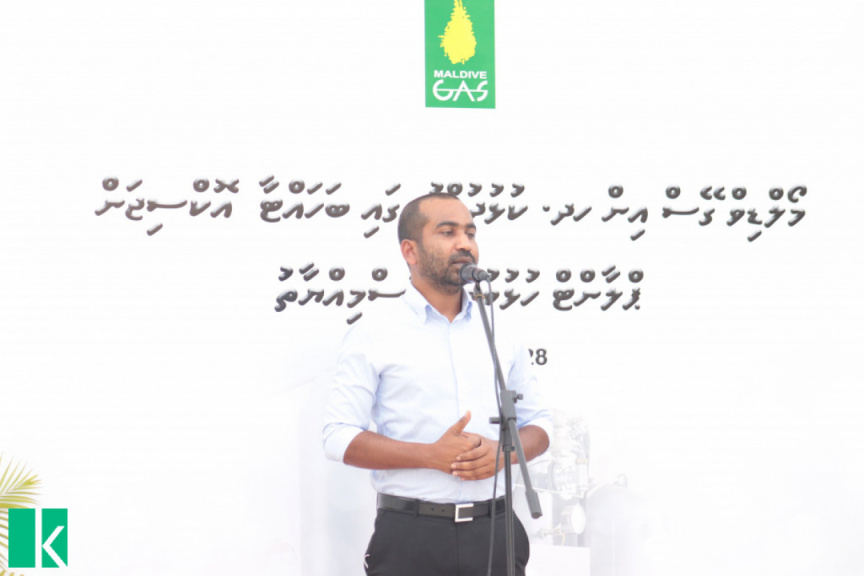 He tendered his resignation on Wednesday morning citing “personal reasons”.

Ikram was under suspension in connection of a sexual harassment allegation lodged against him when he resigned.

While under suspension, Anti-Corruption Commission (ACC) opened an investigation against him in response to an allegation he acted to facilitate corruption in the procurement of a shipment of 4,128 oxygen cylinders during the COVID-19 pandemic in 2020.

Details of the case were revealed in a recent meeting by the Parliament’s State-owned Enterprises Committee – which conducted an inquiry into the case.

The committee found that of the 4,128 oxygen cylinders imported through Maldive Gas, 3,000 cylinders procured from ProBiz were damaged beyond use.

The committee also found that while ProBiz was contracted for the procurement of brand new oxygen cylinders, they supplied refurbished cylinders.