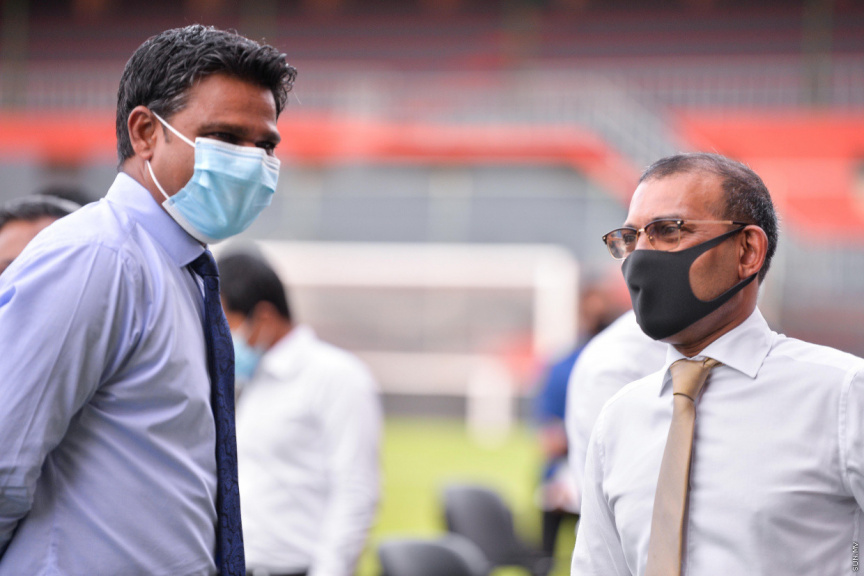 The Speaker of the Parliament Mohamed Nasheed has expressed concern over the absence of Kendhikulhudhoo MP Ahmed Easa in parliament sittings without a reason.

"There are some honorable parliamentarians who have not attended the parliament for a prolonged period of time, without undergoing quarantine or informing of taking leave. I am today concerned over the absence of Kendhikulhudhoo MP Ahmed Easa who is absent and has not informed of taking leave," said Nasheed.

Under parliament regulations, lawmakers are to attend sittings regularly unless the express permission of the Speaker is obtained or if the lawmakers are on leave.

If lawmakers fail to attend 50 percent of all sessions in a month, 50 percent of the wages of that lawmaker will be deducted. Speaker Nasheed had previously noted that some lawmakers had been on leave for almost a year without attending sittings. Taking such leave would not see any deductions from their wages.

Committee charged with reviewing info on all convicts