MVR 1.5 billion to be allocated in 2022 budget for housing in atolls 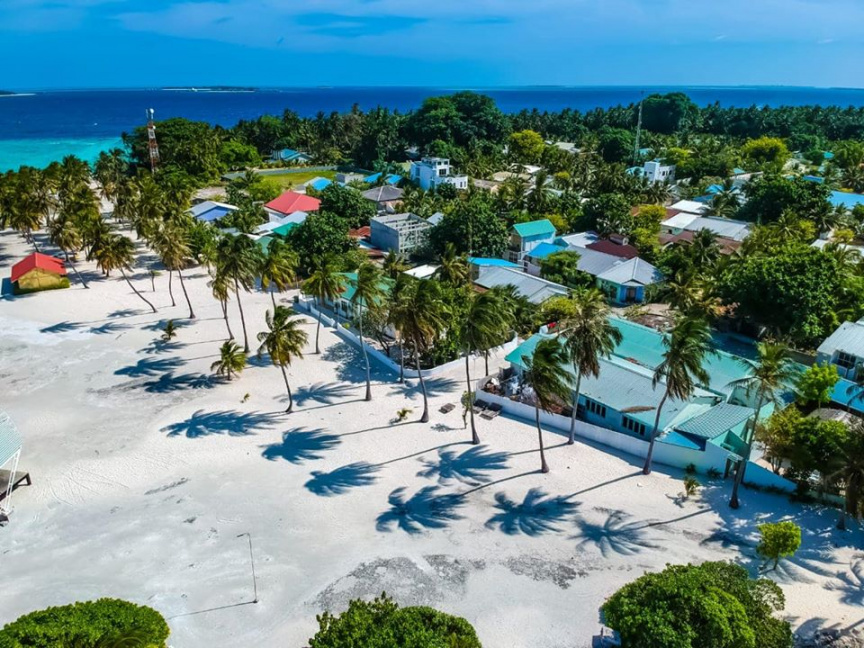 B. Kamadhoo: Housing Minister states MVR 1.5 billion will be allocated in the 2022 state budget for housing projects in the atolls. (Photo/Facebook/Rushdhaan)

Housing Minister Mohamed Aslam states the government plans on making an MVR 1.5 billion allocation on the state budget for 2022 on building housing units in inhabited islands outside the greater Male’ region.

“In Sha Allah, MVR 1.5 billion will be reflected from the state budget for next year. The vision for this government program is to build housing projects in the atolls,” he said.

Aslam said that the government will build rowhouses and flats in some of the islands under the project, and that the Housing Ministry is currently working on drawing up plans for the units.

“We are working on identifying the quantity of units needed for islands that rowhouses and flats need to be built in, preparing the tender documents, and preparing the drawing,” he said.

Aslam said the government will be prepared enough to initiate the tendering process by the beginning of year 2022.

“This project will be conducted in the atolls through local contractors as a government project,” he said.

“Residents of islands in the atolls can apply for housing loan to build their homes or to add structures to their homes. Application will be opened in the second quarter of this year,” he said.

President Ibrahim Mohamed has previously stated the government will prioritize housing needs in the atolls in the coming year.

May/June A’ Level, O’ Level exams will be held