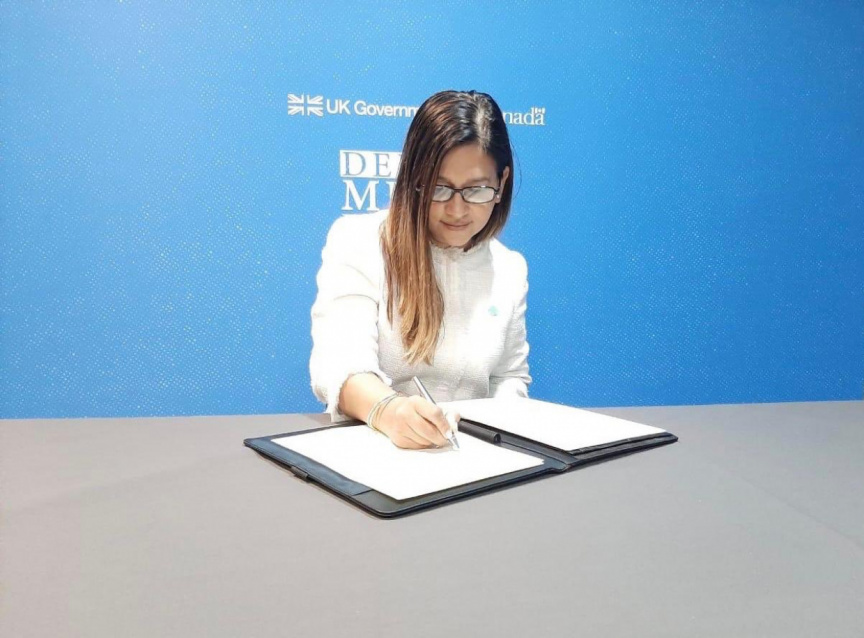 The parliament has approved the appointment of Dr. Farahanaz Faisal as the permanent representative from the Maldives to the International Maritime Organization (IMO).

Dr. Farahanaz already serves as the Maldivian Ambassador to the United Kingdom. Her appointment to the IMO was passed with the vote of 54 MPs in the parliament sitting today.

President Solih forwarded her nomination to the IMO to the parliament on February 17.

Dr. Farahanaz is an experienced diplomat and has previously served as the non-resident Ambassador to Spain and France. She is the first female Maldivian to obtain a Ph.D. Dr. Farahanaz studied politics at the University of Hull in the UK.

IMO is the organizational branch of the UN involved in international maritime and sea transport. The organization was formed in 1959.