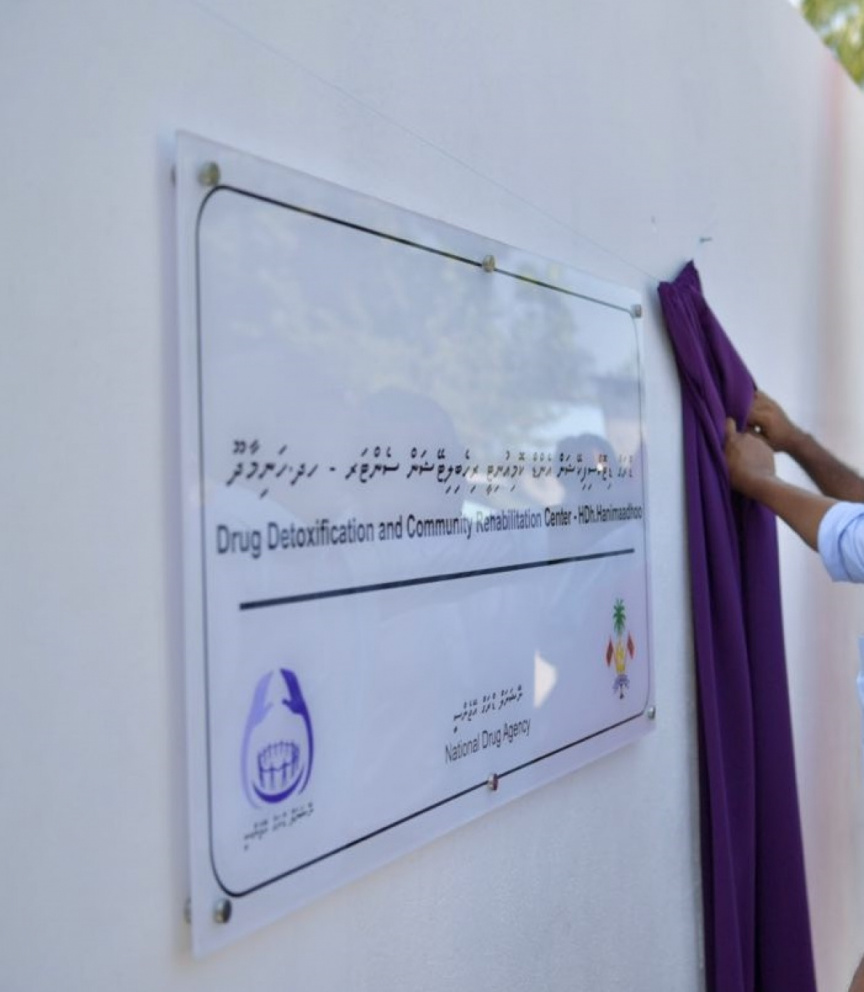 A patient undergoing treatment at the Drug Detoxification and Community Rehabilitation Center in H. Dh. Hanimaadhoo died on Saturday, prompting police to launch an investigation.

NDA said that the police are investigating the case “as there are certain matters that require further examination.”

A police spokesperson said the deceased had been in quarantine after arriving at the rehab.

The spokesperson said the death will be investigated by the police to identify evidence which may point to a possible suspicious death, and that a team will be dispatched from Male’ for the investigation.