Police: No evidence of kidnapping in case of missing tourist from Maamunagau 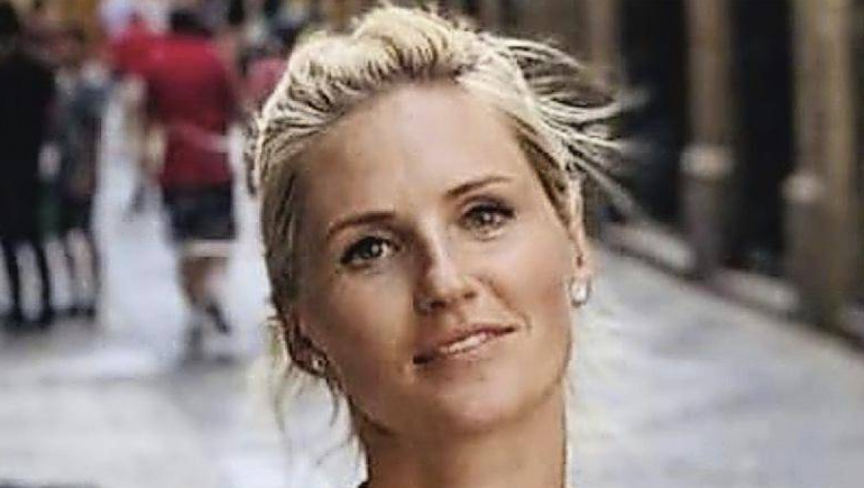 Police in the Maldives have stated that they have not obtained any evidence of foul play or kidnapping for ransom in the disappearance of a Canadian tourist from a local resort on February 13.

Police are investigating the case of the missing tourist, identified as Giedre Vaskyte (33) who was in the Maldives with her husband at the Intercontinental Maamunagau Resort in R. Atoll. They are both residents of Dubai, UAE.

Giedre's husband Parmar Gursharanjit Singh, in an interview with the Khaleej Times, has since offered a reward of USD 100,000 for anyone who can provide information related to the disappearance. Singh has also alleged that Giedre was kidnapped in the Maldives "by pirates" and that it was something "common in the Maldives".

However, local police disputed this, stating that so far, no information or evidence obtained in the case indicated such an outcome.

No evidence related to kidnapping or ransom had been uncovered, according to police who added that conclusive evidence had been obtained for the investigation that Giedre had drowned at sea.

Giedre's family have previously stated to the Khaleej Times that they cannot believe she could have drowned.

“She is a strong swimmer and a renowned athlete. It is impossible for her to drown in the shallow waters of Maldives. And even if she did, the body should up in a few days?”  a close family friend told Khaleej Times.

Maldives National Defense Force (MNDF) Coastguard had searched a large area for Giedre, but had found no traces of her since then. MNDF is utilizing both sea and air surveillance in the search.

So far, Maldivian authorities have covered an area of 1,549,162 meters close to the reported location of where Giedre was last seen. The investigation is still ongoing.