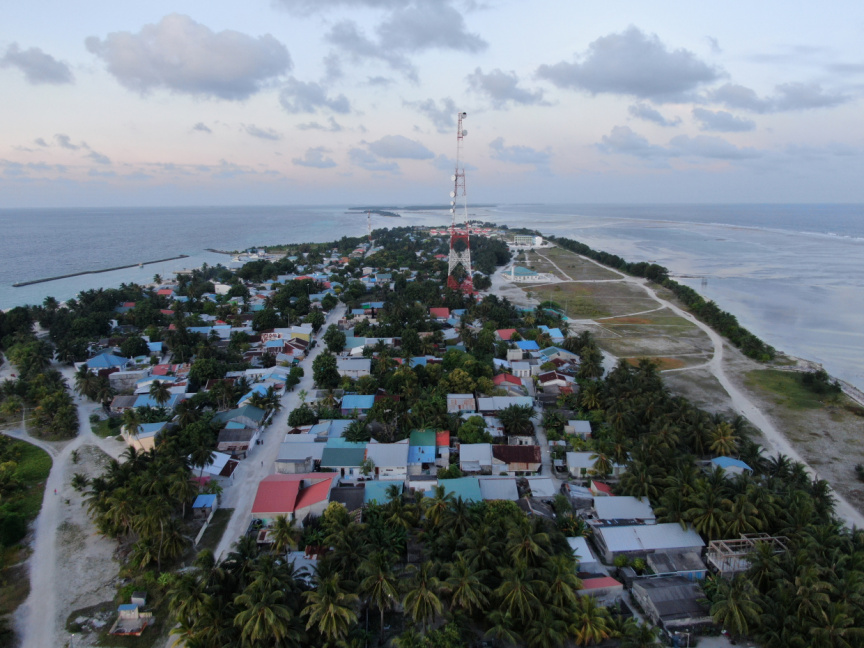 The wife of an elderly man from GDh. Gadhdhoo, whose death on February 19 shortly after receiving the vaccine for COVID-19 which is the subject of an ongoing investigation, has also passed away.

“A 93-year old man from Gadhdhoo who was receiving treatment at the Abdul Samad Memorial Hospital passed away yesterday. We have received reports that the 81-year old wife of the man has also passed away tonight. The investigation will include both cases, we would like to note,” said Nasir.

He added that the couple had received the vaccine on February 17. Out of the two, the man had multiple health complications and had been bed-ridden for almost a decade.

He was taken to the regional hospital in GDh. Thinadhoo on February 18, after his condition, deteriorated.