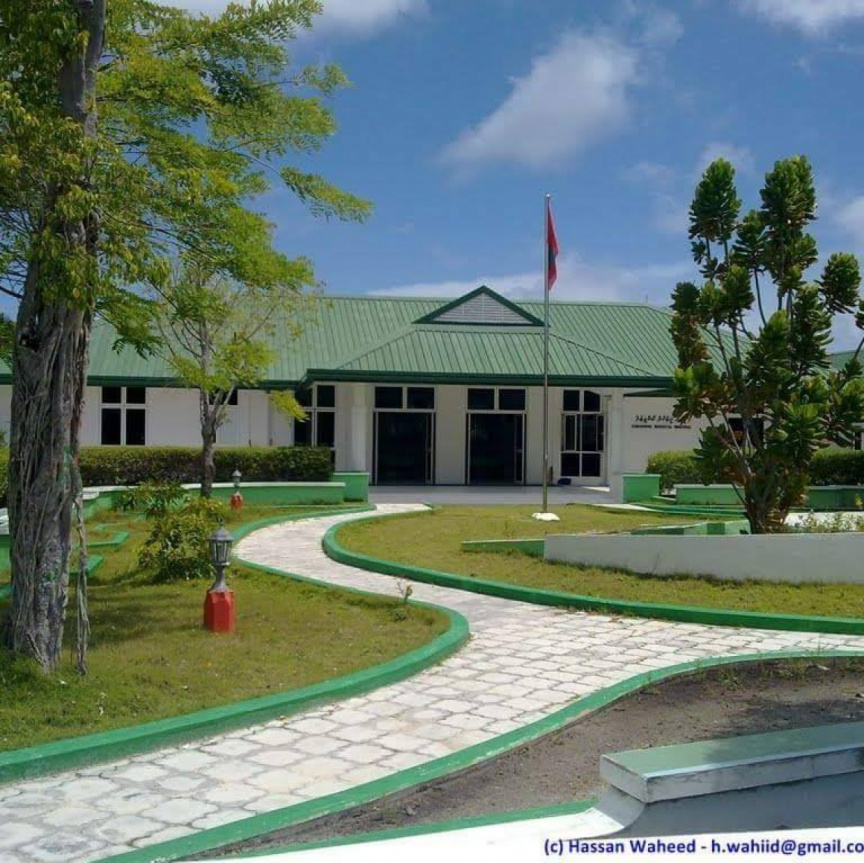 A 17-year-old boy has sustained serious injuries after a ceiling collapsed on top of him in Lonadhoohutta, an island under development as a tourist resort, neighboring G. Dh. Gadhdhoo.

The incident took place while the young boy was in the island on a picnic.

A police spokesperson said the incident was reported to the police at approximately 08:30 am on Saturday.

The police attended to the scene and transported the boy to the health center in Gadhdhoo, said the spokesperson.

He was transferred to the Dr. Abdul Samad Memorial Hospital in G. Dh. Thinadhoo for additional treatment at approximately 10:30 am, and is currently being treated in the hospital’s Intensive Care Unit (ICU).

Saeed said the boy was conscious when taken to the hospital and is currently being treated in the ICU.

The condition of the patient is serious, said Saeed.

The police said they are looking into the case.