Middle East, Central and Eastern European tourists to Maldives on the rise 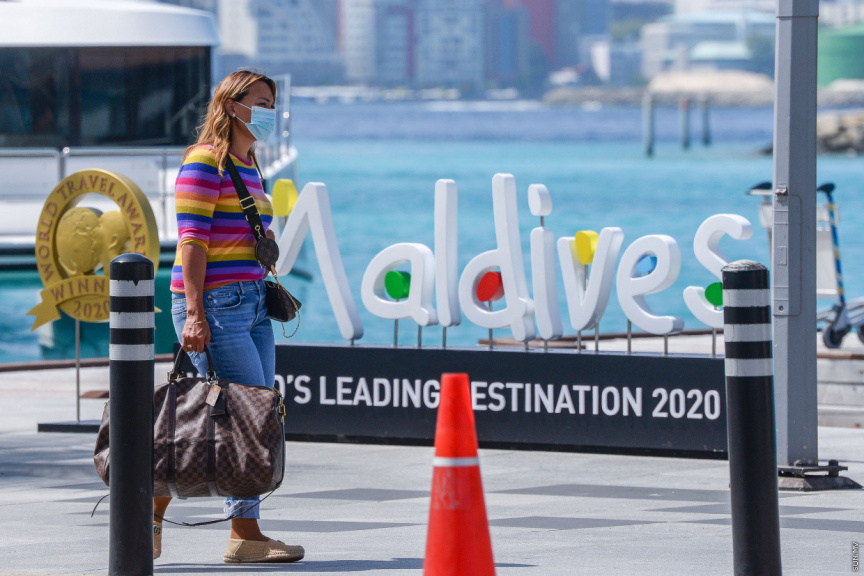 The Tourism Ministry of the Maldives has hailed a significant growth of travelers from Middle-Eastern and Central and Eastern Europe to the Maldives.

The number of travelers from these regions is on the rise when compared with the figures from the same period last year, according to the Tourism Ministry.

Statistics published by the Tourism Ministry show that the Maldives has so far received 20,764 tourists this year from the regions of Eastern, Central Europe, and the Middle-East. This is a 40 percent increase when compared with the same period last year whereby a mere 14,828 tourists were recorded.

Russia is the top source market for the Maldives in 2021, with 10,002 travelers. India comes next with Ukraine, Kazakhstan and Romania following.

Up until January 13, the Maldives has received 37,926 tourists. Currently, 26 international airlines are operating to the Maldives including big-name carriers of Russia, the Middle East, Central Asia, and Europe.

Tourist arrivals so far this year exceed past 2 years