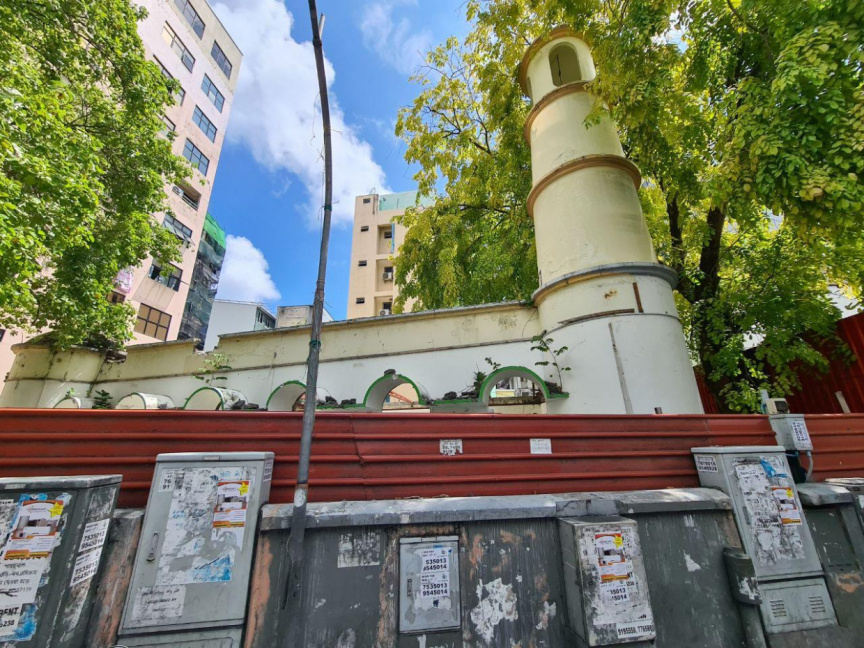 Civil Court has ruled against SJ Construction in the lawsuit filed by the company against the State seeking MVR 111 million as compensation for the termination of the contract to build Zikura Mosque.

The contract was later terminated by the Islamic Ministry during the current administration, citing failure to conduct work in accordance with the contract for the failure to submit structural and architectural papers within the contracted period.

SJ Construction filed a lawsuit with the Civil Court over the decision on April 30, 2019.

SJ Construction asked that the court establish the notice of termination of contract sent by the Islamic Ministry was invalid, establish the contract was terminated illegally, and order the payment of MVR 111 million as compensation.

He said that though it cannot be established that the contract was terminated in accordance with Public Finance Regulation, he cannot order for the compensation requested by SJ Construction as the company was unable to clarify the specifics of the compensation, and as it is not stipulated in the contract.

Former Islamic Minister Ahmed Ziyad Bagir and former Head of Islamic Ministry’s Endowment Section Ibrahim Abdulla Saeed have been charged with misuse of official authority following an investigation by the Anti-Corruption Commission (ACC) into allegations of corruption with respect to the award of the contract for the Zikura Mosque project.

ACC found the Islamic Ministry sent letters to the President’s Office on two occasions seeking approval to find a contractor for the project without an open tender process, and proceeded to send proposals from three contractors, specifying that SJ Construction had submitted the most favorable proposal, without waiting for approval.

ACC found the Islamic Ministry’s records do not show how the proposals were obtained, and the work was carried out in contravention of regular procedure, and without the involvement of any of the employees usually actively involved in such work.