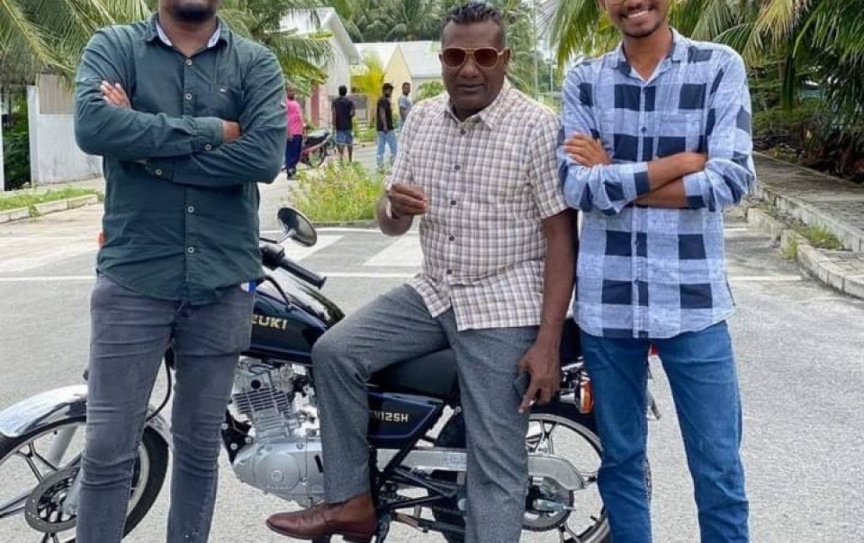 A complaint has been lodged by the Sh. Atoll Hospital with the HPA, over the conduct of Kaashidhoo MP Abdulla Jabir who arrived on the island of Sh. Funadhoo yesterday.

“We don’t know what happened next. He was roaming in the island. We received complaints from residents as well.” Said the Council President. MP Jabir had taken photos with islanders and even traveled in a taxi where he was seated at the front.

He also said that MP Jabir had not obtained the necessary permissions from authorities.

Sh. Atoll Hospital Manager Ahmed Zumrath said that the issue had been lodged with the HPA as a complaint over the violations by MP Jabir of the health guidelines in place in light of COVID-19.

The Council President also expressed concern that those traveling under special permits of the HPA were not adhering to safety regulations which was concerning. These individuals often traveled to uninhabited islands for picnics and even roamed in inhabited islands with residents.

“Those coming under the special permits. Government individuals arriving under the policies, do not adhere to the policies and regulations. This is very concerning for the public.” Said Ibrahim Fulhu who added that the Council had repeatedly advised such individuals to no avail. HPA had also been informed of this on numerous occasions with no response received.