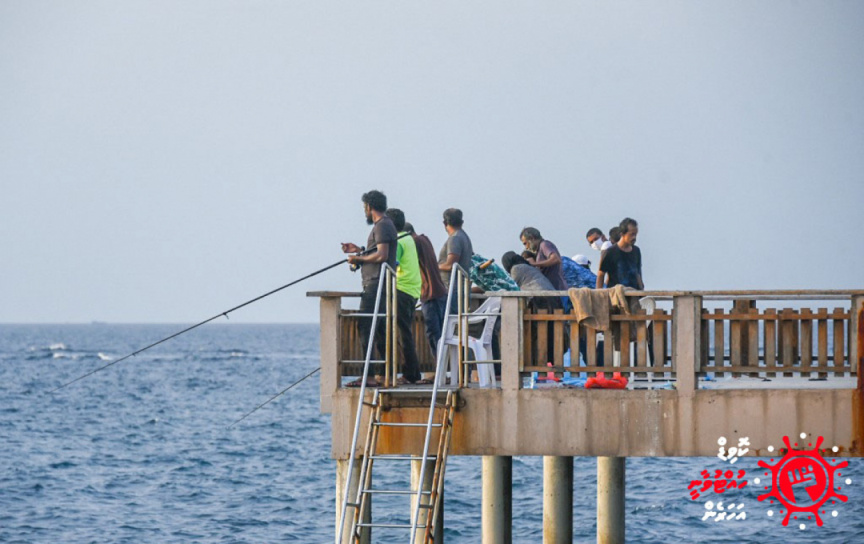 The Maldivian government has disbursed MVR 207.7 million as income support allowance, introduced to provide financial support to the people whose livelihoods have been affected by the COVID-19 pandemic so they are able to meet their essential needs.

According to the statistics released by Finance Ministry, income support allowance was disbursed to 16,469 applicants by December 24.

While only those whose income were effected from March onwards were initially eligible for the allowance, the criteria for eligibility for the allowance was later expanded to allow people whose income have been affected due to the COVID-19 pandemic as far back as December 2019, instead of March 2020, to seek income support.

Application for the third round of income support allowance – for the months October and November – will remain open until the end of December.

Meanwhile, application for income support allowance for the month of December will be open from January 10 to January 31.