Authorities foil attempt to smuggle items into prison through drone 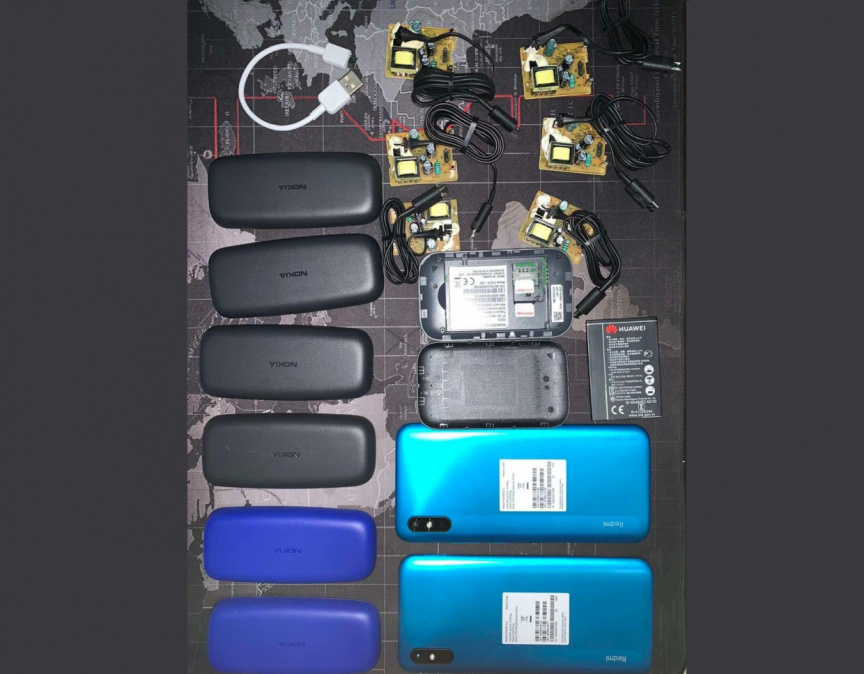 Authorities have confiscated items to be smuggled into a prison of the Maldives through drones.

Commissioner of Prisons Ahmed Mohamed Fulhu the items were to be smuggled into the Maafushi Prison.

Some of the items included mobile phones and wifi routers.

They include eight mobile phones, six chargers, wifi routers, USB cables, and two sim cards. Two smartphones and six Nokia phones were also among the items to be smuggled.

Maafushi Jail in state of emergency over positve cases