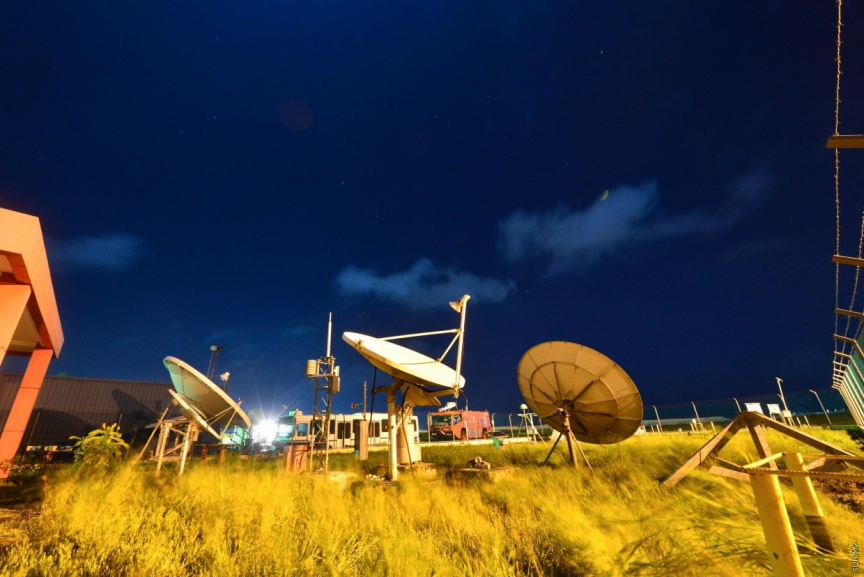 Maldives Meteorological Services (Met Office) has stated that the tropical storm forming off the south of the Maldives is growing in strength.

Met Office said that the storm forming in the Indian Ocean, despite forming close to the Maldives was moving further southward away from the nation.

Met Office also stated that the storm which formed in the Gulf of Mannar was also weakening in strength and was moving westward. The storm was now located around 642 kilometers away from H. Dh. Kelaa.