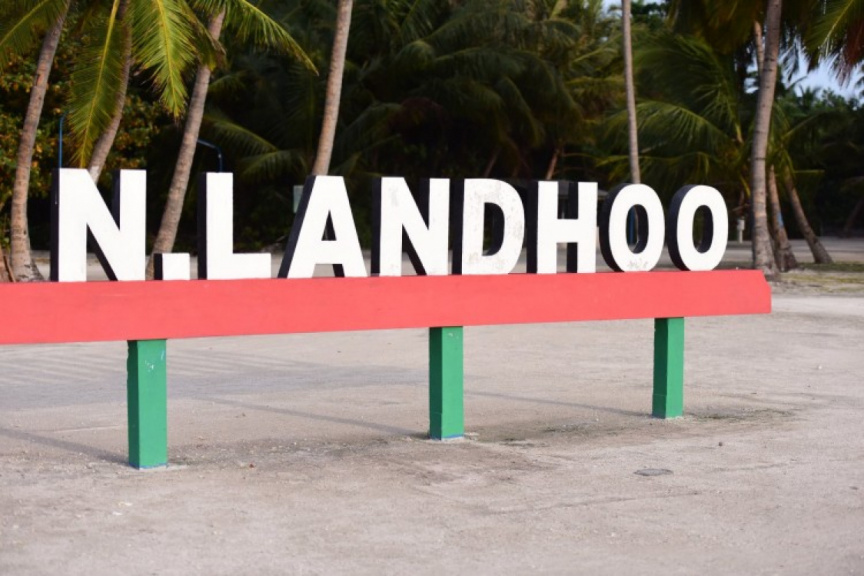 An employee of the N. Landhoo School has been suspended for taking part in an anti-government protest.

The protest in question, organized by the main opposition party Progressive Party of Maldives (PPM), was titled ‘Maldives against Mistreatment of President Yameen’ and took place on Saturday, November 28.

Education Ministry issued the notice of suspension against the worker last Monday.  According to the notice, the decision was made due his active participation in an anti-government protest, during which calls were made to kill President Ibrahim Mohamed Solih by hanging.

The worker was placed under paid suspension for 30 days, starting this Tuesday.

PPM has stated that the protest was preplanned and peaceful.

Grades 1-6 classes to be held online in Male' City

Preschools in atolls will reopen next week