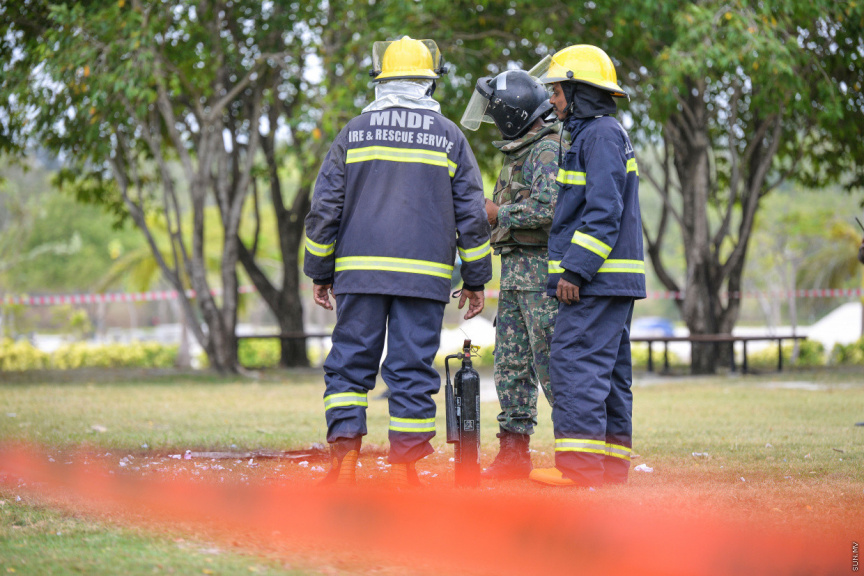 Police have arrested two more in connection with a planned terrorist attack in the Maldives.

According to police, those arrested are both local males aged 28 and 34. Police had earlier confirmed that a terror attack being planned had been foiled on November 11, based on intelligence information received.

Police did not specify details of the planned attack.