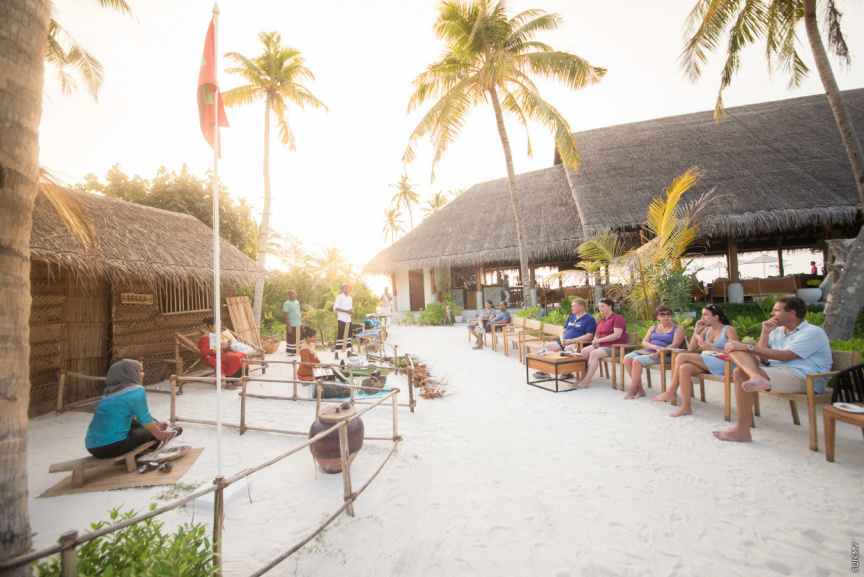 MP for Meedhoo Ahmed Siyam has called to increase the promotional budget set aside by the Maldives for the tourism industry next year.

Speaking in the parliamentary sitting today, MP Siyam said that the current expenditure by the Maldives to promote the tourism industry needed to be increased.

“What we have to think in this, for tourism to go this far, for tourism to be taken even further, the state has to increase its expenditure in promoting and advertising the nation.” Said MP Siyam.

He expressed his content towards the current promotional activities through worldwide media such as CNN and BBC, but maintained that more needed to be done.

“I request a better advertisement budget than this to strengthen the main pillar of the economy which is tourism and increase the budget.” Said MP Siyam.

He said that it was the mindset of resort operators to reopen resorts in December or January. He added that resorts were permitted to reopen upon the request of the government.

“We hoped that this would get better. However, up until today, as we know, some resorts of 400 to 500 rooms are being operated, employees are being paid their wages, everything for them is done, and everyone who comes to the resort are served and taken care of with an occupancy of 20 percent, which does not meet ends and at a huge loss.” Said MP Siyam.

Rooms are being sold at huge discounts which means that the government income from tourism was also low, said MP Siyam. He added that in developed nations, the government was paying the salary of those unemployed and that those people had enough to spend because they had enough saved.

Almost 25 percent of the GDP is covered by tourism and a budget of MVR 154.2 million (USD 10 million) has been proposed as the tourism promotional budget for 2021. In 2019, Maldives saw a record of 1.7 million tourists. However, this figure has gone down significantly due to COVID-19 in 2020, where a mere 500,000 tourist arrivals are projected.