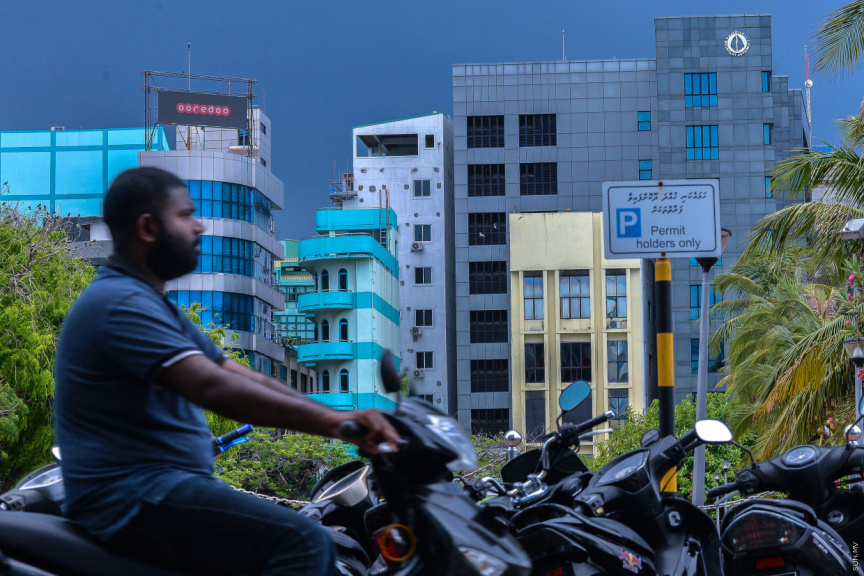 The shambolic economic situation of Maldives has led to a fall in the nation’s credit ratings from “B Minus” to “CCC” by Fitch Ratings.

The economy of the Maldives has suffered heavily due to COVID-19, even more so than expected, which led to the lowered rating of the nation by Fitch Ratings, an award-winning agency that provides credit ratings, commentary, and research. The agency said that the projects run by the nation funded by loans due to COVID-19 had increased the nation’s debt.

The agency said that in recent months, the Maldivian authorities have succeeded in securing new external financing, however, foreign-currency buffers remain low, and that it will be difficult for the Maldives to generate foreign-exchange inflows without normalization of tourist activity.

Fitch Ratings said that the risks surrounding the nation’s ability to meet its debt service obligations have increased. The agency also said that the economic outlook for the Maldives was deteriorating as the recovery of the tourism industry is likely to be delayed and much more gradual than was previously assumed.

The agency said that the Maldivian economy could contract by 30.0% in 2020, one of the sharpest drops in economic activity globally and much more severe than the economic downturns of the 2009 global financial crisis (-6.6%) and the 2004 tsunami (-13.4%). It added that the government of the nation was seemingly not in a position to offset the impact of the drastic reduction in tourism activity

Forecasting a rebound by 16.0% in 2021 and 20.0% in 2022 Fitch Ratings said that this largely reflects a low-base effect, and is subject to risks related to the recovery in tourism, in particular from Europe.

Fitch Ratings also expects the government debt to jump to 110.7% of GDP in 2020 and added that the fiscal deficit was expected to remain high, at 18.8% in 2021, due to low tourism-related revenue.

The government has no foreign marketable debt falling due until June 2022, when its outstanding USD250 million international bond matures said Fitch Ratings which added that in the meantime, however, the government has external debt service obligations falling due from 4Q20 through 2Q22 amounting to USD494 million (of which USD142 million is due in 2021). Additionally, USD568 million in government-guaranteed debt will need to be serviced during this period (USD277 million in 2021), which could result in the crystallization of contingent liabilities on the sovereign balance sheet, stated the agency.