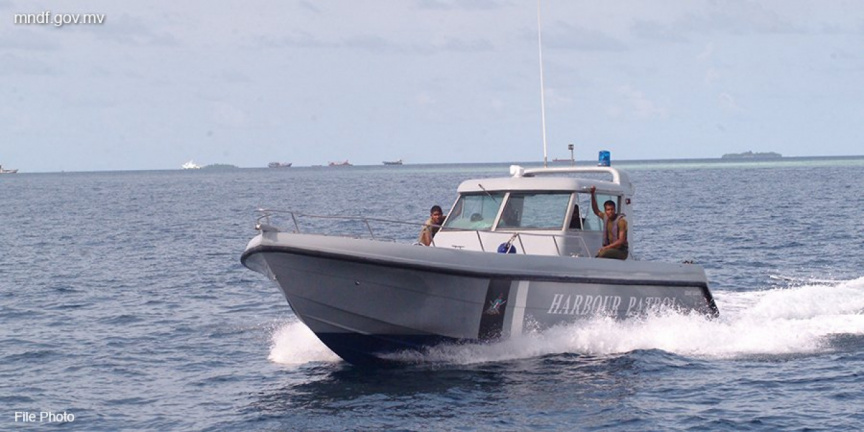 An individual who fell from a boat harbored near Gulhifalhu today has passed away.

Maldives National Defense Force (MNDF) said that the injured was an expatriate worker of the boat aged 64. Reports of the incident were received around 11:15 in the morning.

The fall had caused bleeding from the head and the man was taken to IGMH for medical care. The man was a worker of the Victoria 267 boat. He had passed away when he was brought to the hospital.

MNDF said that the Coastguard squadron of MNDF had transported the man to Male’ City around 12:10.

No further details were provided by MNDF.