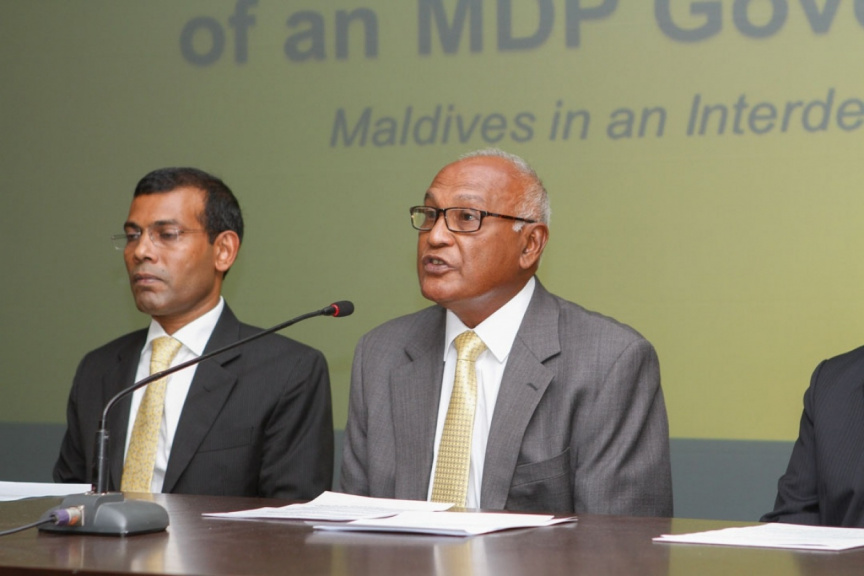 Ahmed Naseem was appointed as the Health Minister on October 22, 2020.

He is an experienced figure in foreign relations and has served a long time as a diplomat. Naseem is also a leading figure in the introduction of tourism to the Maldives back in the 1970s.

Ameen resigned as the Health Minister on October 20. Ameen was embroiled in a scandal involving severe misconduct and possible corruption within the Health Ministry to procure ventilators to the Maldives in order to increase the capacity of the Maldivian health sector to effectively combat COVID-19.

The matter is under investigation by the ACC and police after the PG rejected the findings of an initial investigation for lack of evidence related to corruption. Ameen is a member of the Jumhooree Party (JP) which is part of the governing coalition. His resignation comes after a split within MDP over a move of no confidence against him.