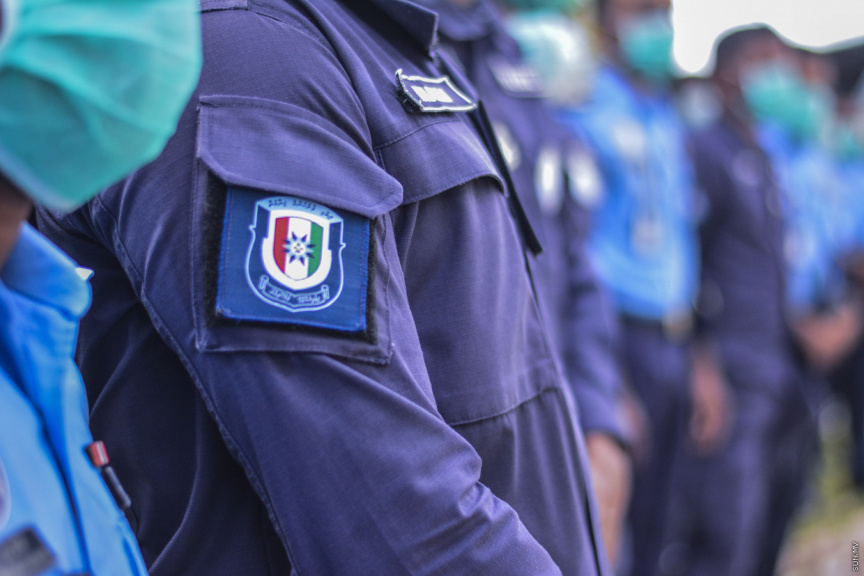 Police have arrested two individuals with drugs after raiding a residence in the capital Male’ City.

Police said that the raid which was conducted on October 20, saw the confiscation of a large number of drugs. The two local individuals arrested from the residence are aged 27 and 30.

The Drug Enforcement Department of Police is now investigating the case.