Ventilator scandal: Payment was made without an agreement 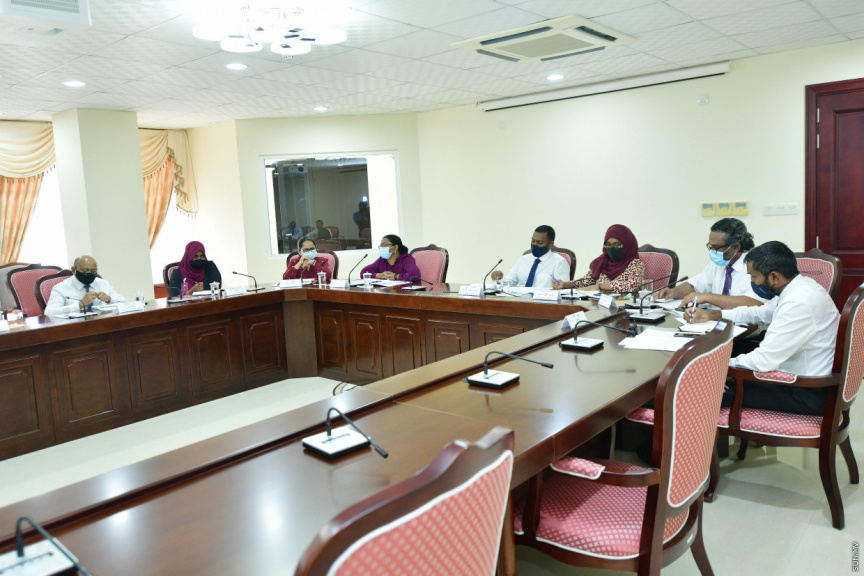 The Anti-Corruption Commission (ACC) has stated that the Health Ministry awarded a contract to Dubai-based Executors General Trading to procure ventilators to the Maldives without a signed agreement.

The company was awarded to procure 75 ventilators without the obtainment of a performance guarantee. The Ministry made an advance payment despite this. Senior Health Ministry officials are embroiled in the scandal which has even led to the resignation of Abdulla Ameen as the Health Minister.

In a meeting of the Parliament’s Committee on Independent Institutions ACC member Ibrahim Shakeel said that he cannot believe that the Prosecutor General’s Office declined to bring charges forward in the case. Shakeel noted that witness statements by two individuals were received corroborating the allegations against Ameen during his time as Minister.

Minister Ameen called and instructed to make the payment to the company when a Ministry official requested to delay the payment.

“We have submitted statements from two individuals as witness statements which show that the Minister called and instructed to make the payment when a Health Official requested to delay the payment. There was no agreement at the time.” Said Shakeel.

Shakeel said that the decision against charges was surprising due to these facts.

ACC Vice-President Fathimath Anoola said that the biggest sticking point was the completion of payment despite the lack of an agreement. The process also showed incomplete procedures of the public accounts regulation.

“Firstly, the decision to award the contract to the company. Making the payment before the agreement. A lot of such activities exist in this case.” Said Anoola.

PG Shameem who was also in attendance at today’s meeting repeated his statements made yesterday during a presser. The PG said that there was not enough evidence in the case.

Shameem said that criminal charges could not be brought forward due to the checking up of updates by the Minister and phone calls by the Minister to officials for not attending bid committee meetings.

Anoola then responded to these statements by saying that the allegations were not based on just the phone calls.

“The whole case does not depend on a phone call or a single act.” Said Anoola who also expressed discontent that PG Shameem disclosed evidence regarding the case.

The PG Office had declined to bring charges in relation to the ventilator scandal leading to public criticism being directed at the two institutions.