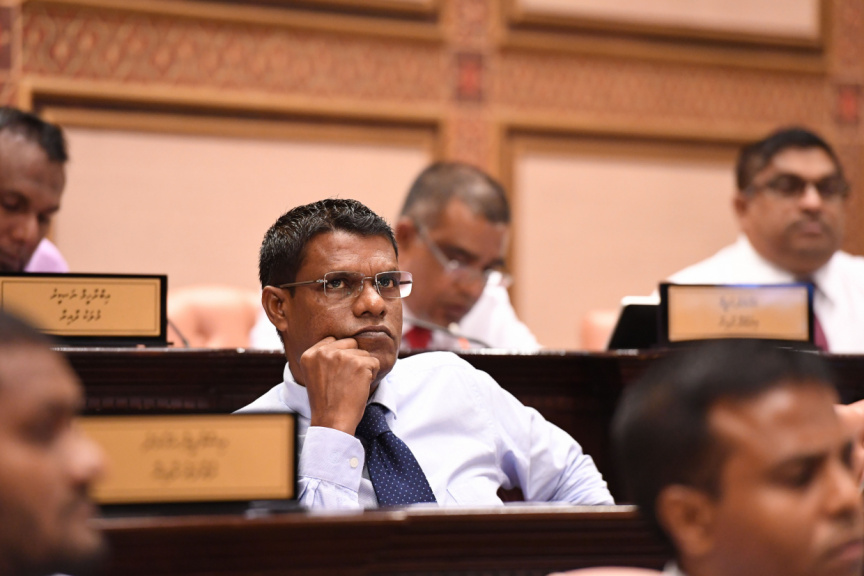 The removal of five members from the Anti-Corruption Commission (ACC) has been proposed to the parliament Committee on independent institutions.

MP for Inguraidhoo Hassan Ahmed submitted the proposal to remove the members. The decision was due to the lack of an investigation into cases by the commission after the appointment of the five members.

“I believe that not enough has been done to address, resolve cases of corruption which have piled up since the appointment of these members.” Said MP Hassan.

Committee chair Rozaina Adam said that the issue would be placed on the agenda for tomorrow. No vote was asked on the proposed move.

The criticism stems from delays in investigating huge cases while massive spending for smaller cases where the expenditure details are not provided.