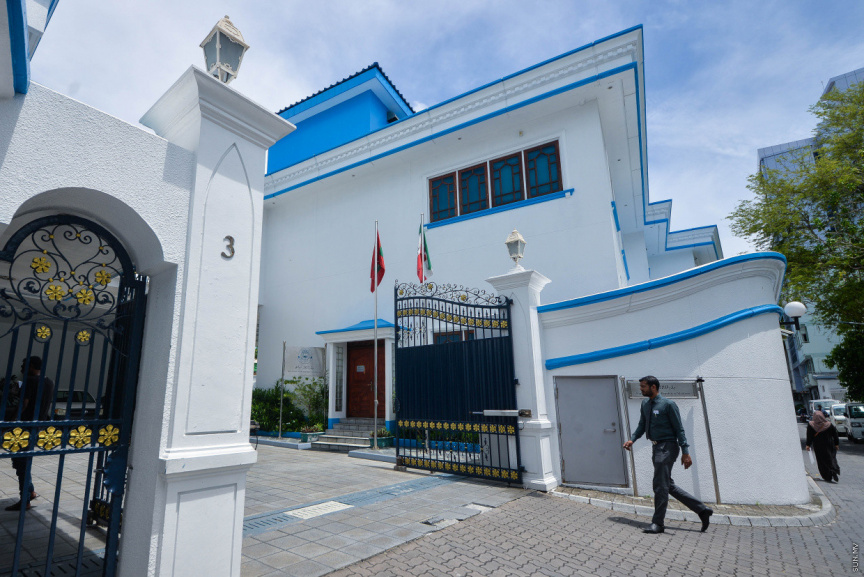 The High Court, on Thursday, issued an injunction to suspend the implementation of a Civil Court ruling against Allied Insurance to pay USD 22.78 million (MVR 351 million) as compensation to Kaashidhoo MP Abdulla Jabir’s Yacht Tours.

Yacht Tours sued Allied over lack of compensation for extensive damages to water villas in H. A. Alidhoo – a resort leased to Yacht Tours for development as a tourist resort - due to bad weather, back in 2014.

The Civil Court issued its ruling in the case on July 19, finding that Yacht Tours had the right to make an insurance claim to cover the damages under a fire insurance policy taken for the resort from Allied, and should be compensated for the damages.

Yacht Tours filed a subsequent motion with the Civil Court, asking for action to enforce the ruling, citing failure to make the USD 3.8 million compensation payment due within the first month.

However, Allied later appealed the ruling with the High Court, and asked for an injunction to suspend the implementation of the ruling.

Allied argued that failure to grant an injunction will have a significant impact on the company, which may result in irrevocable damages.

The court said it believed it warrants an injunction to suspend the implementation of the ruling as requested by Allied Insurance, and ordered Civil Court to refrain from taking any action to implement the ruling pending the outcome of the appeal, or until the High Court states otherwise.