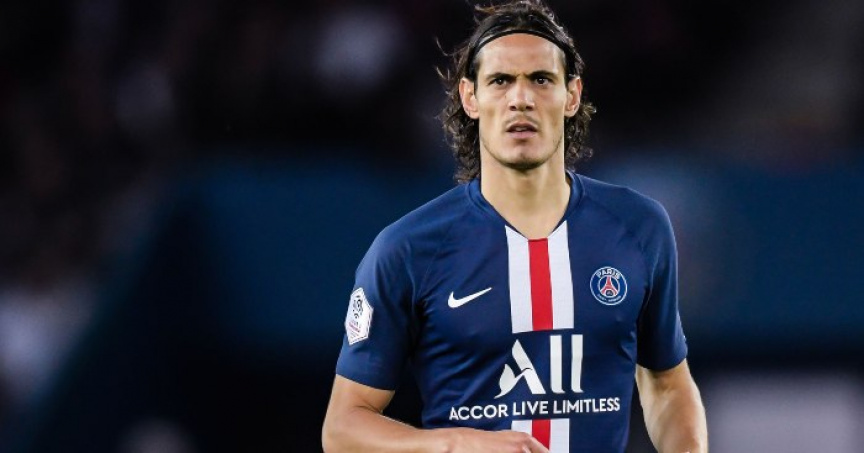 English Premier League giants, Manchester United have signed former Paris St-Germain striker Edinson Cavani on a free transfer as a deadline day transfer. The 33-year-old Uruguay international, who left PSG at the end of June, has signed a one-year contract with the Red Devils.

One of his first United games could come against PSG in the Champions League group match on 20 October.

Meanwhile, Arsenal have also finally managed to drag a deal over the line for Ghana midfielder Thomas Partey from Atletico Madrid, after being linked with him for more than a year. Partey signed from Atletico Madrid on a long-term deal after paying his 50m euros (£45.3m) release clause.

The 27-year-old made 35 league appearances and scored three goals for Diego Simeone's side as they finished third in La Liga last season. He played 188 times for Atletico after joining the club in 2011. Uruguay midfielder Lucas Torreira, 24, has moved in the opposite direction and joined the La Liga side on loan.

In Italian Serie A

Italian champions Juventus signed Italy winger Federico Chiesa from Fiorentina in a deal that could be worth up to 60m euros (£54m). The 22-year-old joins the Italian champions on an initial two-year loan, before a potential permanent move. Chiesa came through the Viola youth ranks and made his debut for the club against Juventus in 2016.

Roma signed Manchester United defender Chris Smalling on a three-year deal worth 15m euros (£13.6m), rising to 20m euros (£18.1m) with add-ons. The Italian FA processed the paperwork on the deal with one minute to spare before the transfer deadline in Italy.

Smalling, 30, spent last season on loan at the Italian club and helped Paulo Fonseca's side to a fifth-place Serie A finish and Europa League qualification. United and Roma had initially struggled to reach an agreement over a fee.

Southampton re-signed forward Theo Walcott on a season-long loan from Everton. Walcott, who has 47 England caps, started his career at Southampton before moving to Arsenal in 2006. Everton signed him from the Gunners in a £20m deal in January 2018.

Walcott made his senior debut for Southampton in August 2005 aged 16 years and 143 days, becoming the Saints' youngest-ever first-team player.

He had come through the club's academy, helping them to the 2005 FA Youth Cup final.