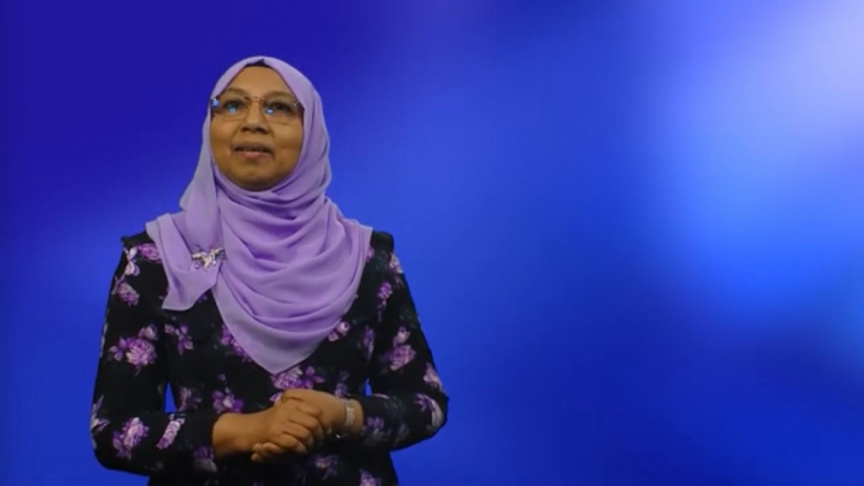 Gender Minister Aishath Mohamed Didi has hailed the fact that the charge against COVID-19 in the Maldives is being led by women.

Speaking at the 4th World Conference on Women at the 75th General Assembly of the United Nations held virtually, Minister Aishath said that the Emergency Operations Center of the Maldives tasked with COVID-19 operations was being led by women who were at the forefront of all operations.

The Minister said that the role of women in the work was not limited to testing, collection of samples, special accommodation for those in need, before hailing the courage and skills of these capable women.

The Minister also noted that the President Ibrahim Mohamed Solih’s administration had pledged to empower women, involve more women in power and decision-making positions, rid the nation of gender inequality in regards to the Beijing Declaration and Sustainable Development Goals.

These pledges were included in the Strategic Action Plan 2019-2023 of the administration.