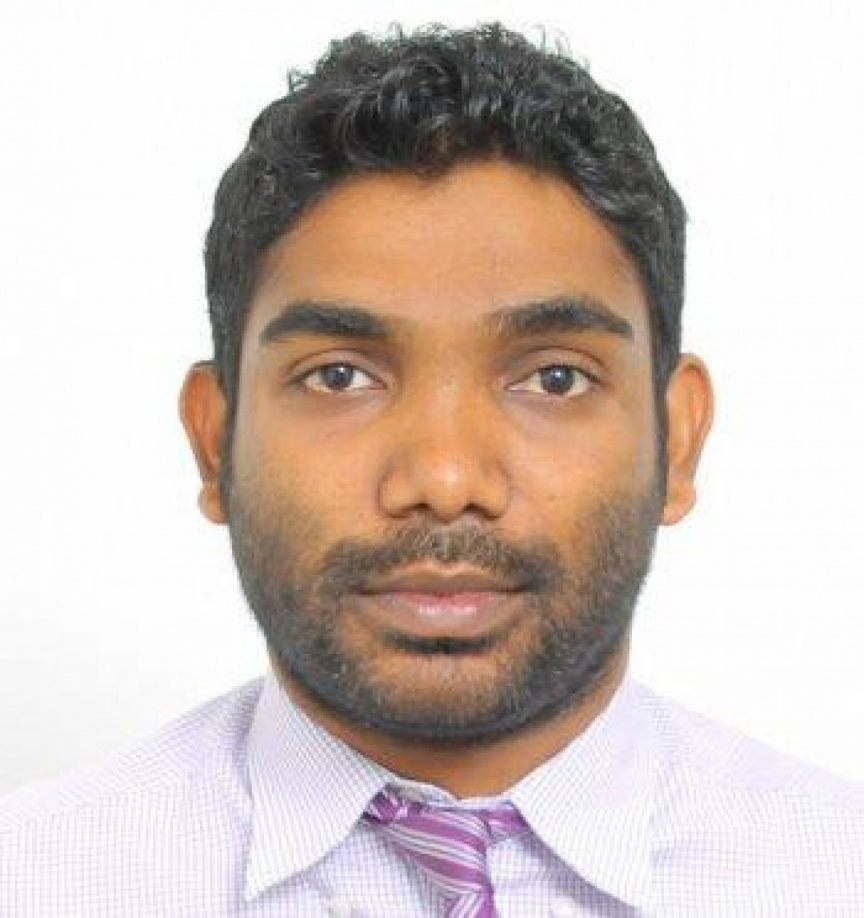 Hassan Waheed: He tendered his resignation as President of Privatization and Corporatization Board (PCB) on September 30, 2020.

Privatization and Corporatization Board (PCB)’s President Hassan Waheed has tendered his resignation.

Sun has been informed he sent his resignation letter on Wednesday.

Sources report he tendered his resignation citing attempts to influence his decisions. However, the source of the influence remains unclear.

Commenting on the decision, ruling MDP parliamentarian, Central Maafannu MP Ibrahim Rasheed (Bonde) tweeted on Wednesday that it was unfortunate that PCB’s president was forced to resign due to lack of opportunity to work within the confines of law.

Bonde’s remark had come after he submitting a motion to the Parliament’s State-Owned Enterprises Committee last week, requesting an inquiry to check whether PCB is functioning accordance with the law; whether it has enacted the necessary regulations required by law and whether PCB is holding companies accountable.

PCB is a seven-member board established under Finance Ministry. Privatization and Corporatization Act establishes PCB as the regulatory body of state-owned enterprises.

New members to PCB were appointed earlier this year, after the Parliament recommended the previous members to be dismissed, citing that parliamentary approval hadn’t been sought for the members – appointed during former President Abdulla Yameen Abdul Gayoom’s administration – and failure to fulfill legal obligations.

Asim appointed President of Privatization Board

No income for 5 state-owned enterprises in Q1