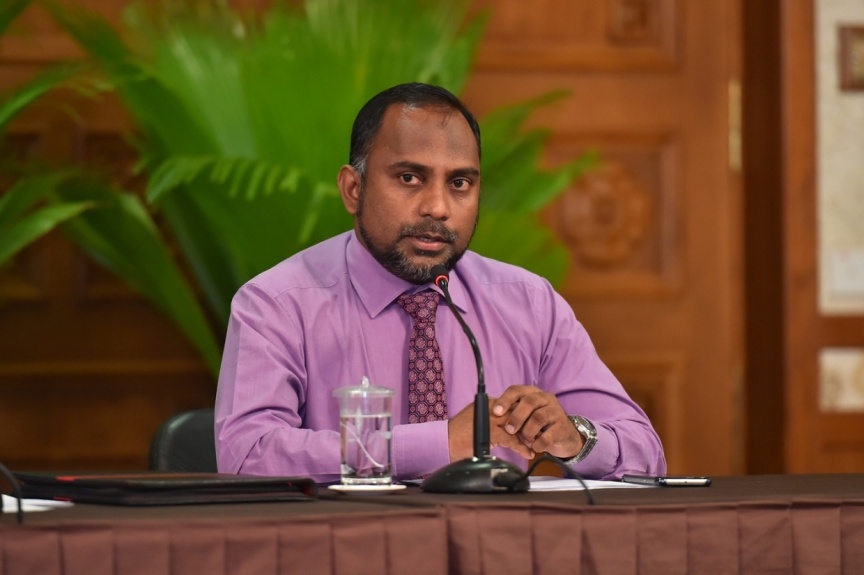 Charges have been brought against the former Islamic Minister Dr. Ahmed Ziyaadh and a former senior figure of the Ministry over corruption allegations in the awarding of a mosque construction project.

The Prosecutor General’s Office found sufficient evidence to bring charges forth in the case against the former Islimic Minister over the Zikra Mosque project which was awarded to SJ Construction. Allegations of corruption and misconduct regarding the agreement were made in the case. Former Head of Endowment of the Ministry Ibrahim Abdulla Saeed was also charged by the PG Office.

The charges by the PG Office read that the agreement with SJ Construction in the project was unfavorable to the state and brought unfair advantages to the company. The agreement for the project was also against the proposal which also meant that losses were incurred by the state.

They are both charged under the Penal Code sections relating to misuse of official capacity. They could be faced with a prison sentence of one year and seven months and six days.

The case was forwarded by the Anti-Corruption Commission initially and reads that the Islamic Ministry requested permission to construct the Zikra Mosque on two occasions to the President’s Office before the month of Ramadan in 1439.

The Ministry, before being officially granted permission then forwarded information containing three proposals specifically stating that the proposal of SJ Construction as the most favorable one to the state to the President’s Office.

The letters were sent by the then Islamic Minister Dr. Ziyaadh to the President’s Office, however, the case by the ACC read that Ministry records did not show how the proposals were obtained.

The procedure for the project was irregular and Ministry employees usually involved in such projects and proposal work was not involved in any manner in the particular project.

Evidence and witness statements pertained relating to the ACC investigation had shown that the project was aimed at providing unfair advantages to a certain party which could bring about charges against Dr. Ziyaadh.

Former Islamic Minister to be charged with corruption