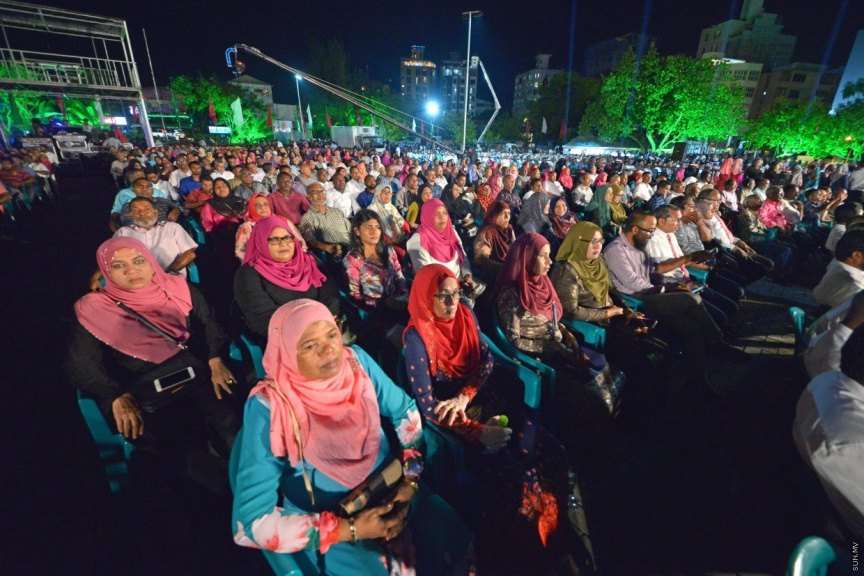 According to EC, MDP continues to be the biggest political party in Maldives with 52,952.

People’s National Congress (PNC), which together with PPM form the opposition coalition, has 4,004 members.

At UN, China, Russia and US clash over virus response