President Solih conveys condolences due to passing away of former MP 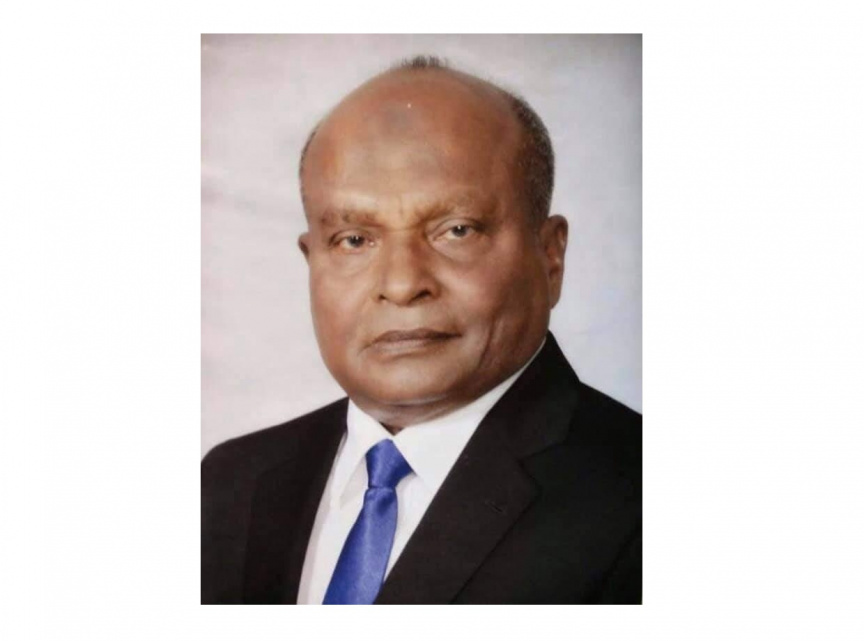 President Ibrahim Mohamed Solih has conveyed condolences on the passing away of former Parliamentarian Ismail Zakariyya due to COVID-19.

The former MP for R. Atoll passed away two days ago due to the virus at the age of 79, making him the 33rd virus death in connection with the virus in the Maldives.

President Solih sent a letter of condolence to the family of the ex-parliamentarian. The President said that he shared the grievance of the family during this time and conveyed sincere condolences to the family.

He noted that Zakariyya was a long term public servant in addition to his terms as a parliamentarian. Zakariyya is also the father of former footballer Shah Ismail and the current spokesperson of MNDF Maj. Ibrahim Azim. Zakariyya last worked in the Youth and Sports Ministry.