Elderly man dies after falling into lagoon in Th. Guraidhoo 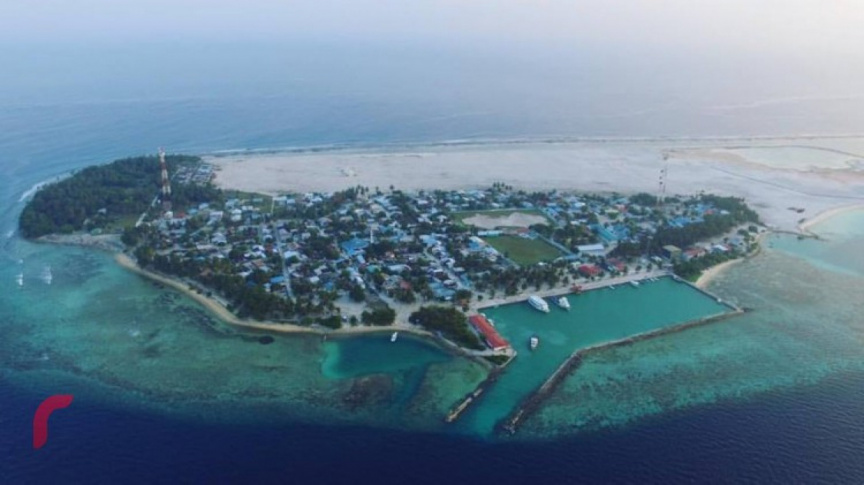 An elderly man has died after falling into the water in the harbor area of Th. Guraidhoo.

A police spokesperson identified by deceased as an 84-year-old Maldivian man.

Ali Rasheed said the deceased was a frequent visitor to the harbor area, and had no known pre-existing medical conditions.

“He spent most of his time in the joalifathi at the harbor, night or day. He frequented that area often,” said Ali Rasheed.

The police said the man died while under treatment at the Guraidhoo health center after he was rescued from the water.

The case is being looked into by the police.