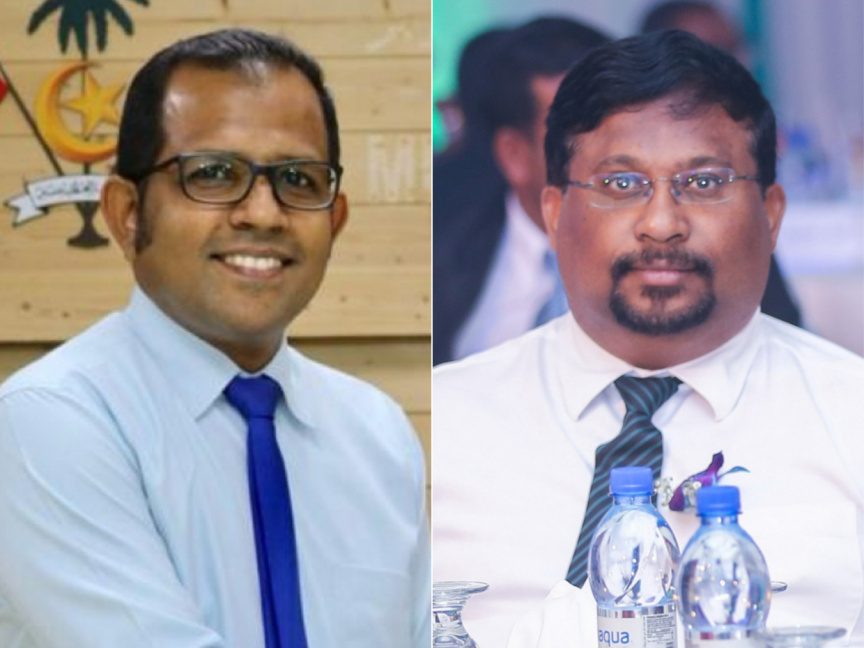 The Parliament’s Judiciary Committee approved the nominations of the two on August 24.

55 MPs voted for Judge Ali Rasheed while one MP voted against his appointment. Dr. Mohamed Ibrahim got the vote of 63 MPs.

Judge Ali Rasheed currently serves as the senior judge of the Criminal Court. He was appointed to the post on November 5, 2020, after the suspension of the-then senior judge Ahmed Hailam by the JSC. He had also served as a judge at the Civil Court.

Judge Ali Rasheed, is most well-known for his presence on the bench of judges that sentenced former President Abdulla Yameen for money laundering in a trial held late last year. Opposition parties have criticized the judge and the government for the sentence which they believe was politically motivated. The opposition coalition had dubbed the appointment of Rasheed to the top court as a “gift” for sentencing Yameen.