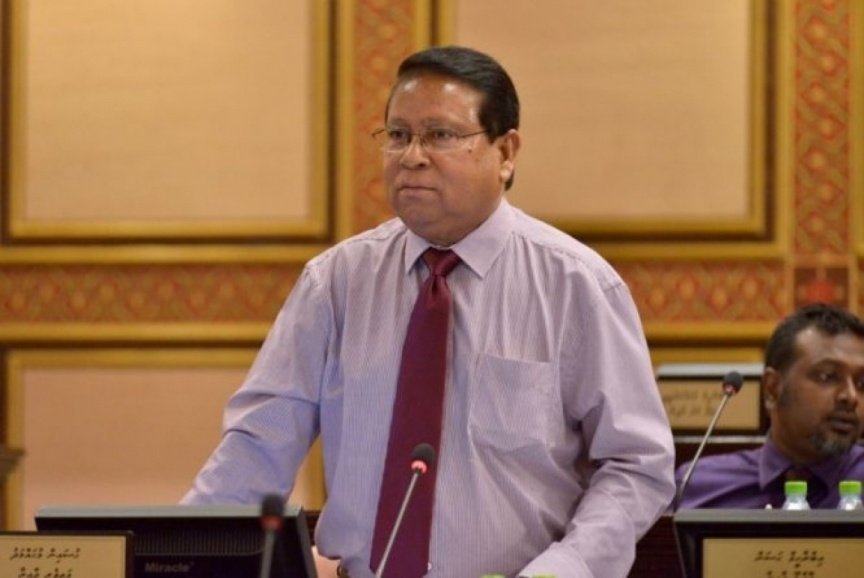 Hussain Mohamed passed away as he was receiving treatment at the Dharumavantha Hospital last night.

Having served in the media and education sector, Hussain even worked as a journalist at Aafathis News before switching to Public Service Media and served in senior roles. He specialized in international and sports. Hussain worked in the media industry for nearly two decades and even received the Diamond Pen of recognition in media by the Maldives Media Council.

Hussain also served as the Deputy Minister of the Education Ministry as well as a Director at the Ministry. He started his career in politics in 2005.