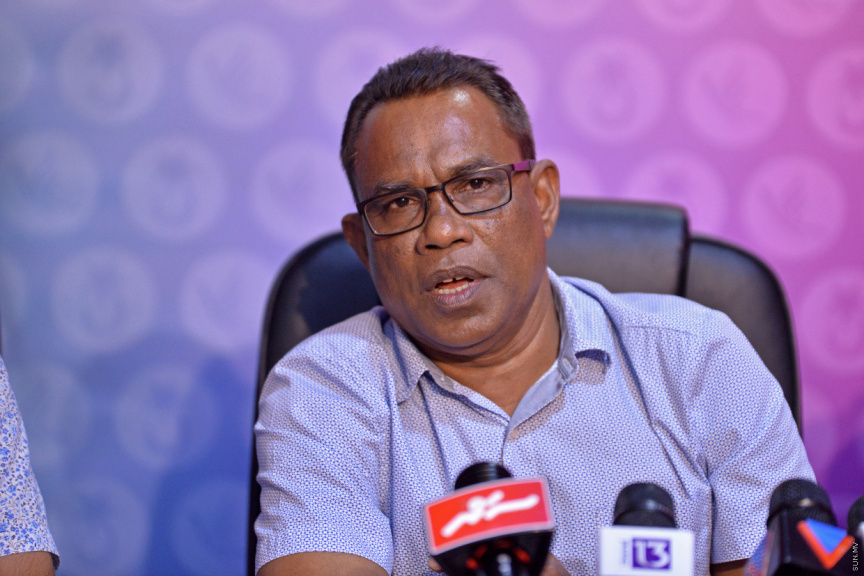 Leader of the opposition People’s National Congress (PNC) Abdulla Abdul Raheem has been summoned to the police.

Abdul Raheem was summoned to the police for 10:00 tomorrow. Police have summoned some senior opposition figures in relation to the rallies and protests held across the nation last Friday.

HPA guidelines ban gatherings of more than four and make wearing masks mandatory, due to an increase in COVID-19 cases. The rallies were held despite the high number of cases in the country.